Recently, Meraf Bahta was selected for the 10,000 meters Olympics. Now she has also passed the 5,000 meter limit. - It felt good and nice to cross the border! she says after the race in Nice according to friidrott.se. 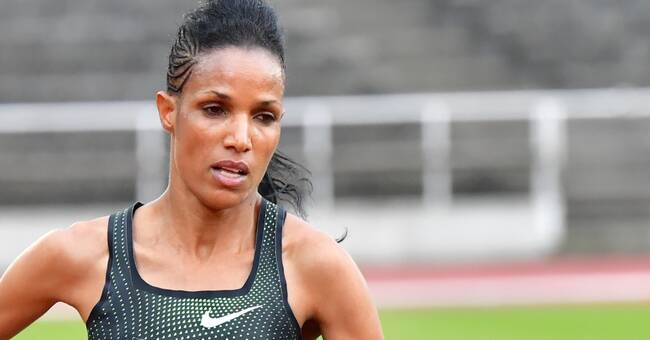 She passed the Olympic limit of 10,000 meters in May - and did so with such a margin that it became a Swedish record.

Recently, the Swedish Olympic Committee (SOK) took her out of the Olympic squad.

Yesterday, she also passed the Olympic limit of 5,000 meters in Nice.

- It felt good and nice to cross the border!

Maybe not the best tactical race but it is slowly getting better and better.

I want to run even faster in the next race, says Meraf Bahta according to friidrott.se.

It's her best time in five years and the third best ever.

The Olympic qualifying limit is 15:10.

Another Swede gave notice during the competition.

Vidar Johansson ran in 8: 22.78 in 3000 meters, one second from the Olympic qualifying limit for him.

SOK will make the next selection on June 21 and on June 30 the squad will be complete.