Eriksen had a heart attack, but the cause is still a mystery

&nbsp;Denmark's national team doctor confirmed today, Sunday, that midfielder Christian Eriksen suffered a heart attack during his team's opening match in the European Football Championship 2020 against Finland, but the reason is still mysterious. 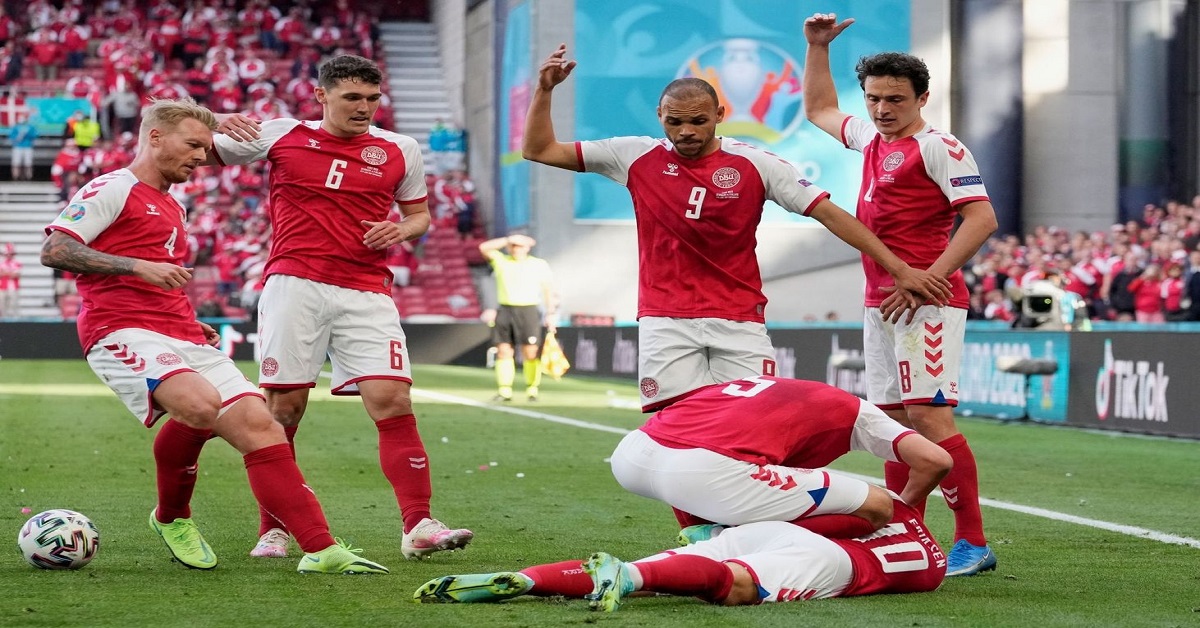 Eriksen had a heart attack, but the cause is still a mystery

Denmark's national team doctor confirmed today, Sunday, that midfielder Christian Eriksen suffered a heart attack during his team's opening match in the European Football Championship 2020 against Finland, but the reason remains a mystery.

"His heart stopped, we gave him CPR, it was a heart attack. We managed to get his heart back to work after using the defibrillator once," Morten Possen told a news conference, adding that Eriksen would remain in hospital for further tests after he fell unconscious on Saturday.

"The tests we've done so far are reassuring," Posen said.

Eriksen, 29, suddenly fell in the 42nd minute while running near the side line of the field after a side throw in favor of Denmark.

While silence prevailed in the stadium, where 16,000 fans gathered, his colleagues gathered around him during his treatment on the field, and then he was carried on a stretcher.

Denmark coach Kasper Jolmand said Eriksen told him he did not remember much from Saturday's match and was eager to return to the field.

"He wants us to keep playing," said Jolmand. "He says he feels like he can play again. Christian is at his best when the ball is close to his feet."

"I think you feel worse than I am," Jolmand quoted Eriksen as saying. "I feel like I'm about to go to training now."

"Christian is in good spirits and this is a huge relief for the players after such a difficult period. There is no doubt that we were on the edge of the abyss."

And messages of support poured in to Eriksen, the Italian champion, Inter Milan.

The Group B match was stopped and eventually resumed after one hour and 45 minutes.

And the Danish national team players had the option to complete the match on Saturday evening or on Sunday.

"After rethinking what happened, I honestly don't think we should have gone back to the field. I thought we could have acted differently," Jolmand said.