England midfielder Jude Bellingham, who came on as a substitute in the first round of Euro 2020 against Croatia (1-0), became the youngest player ever to play in a UEFA European Championship final. 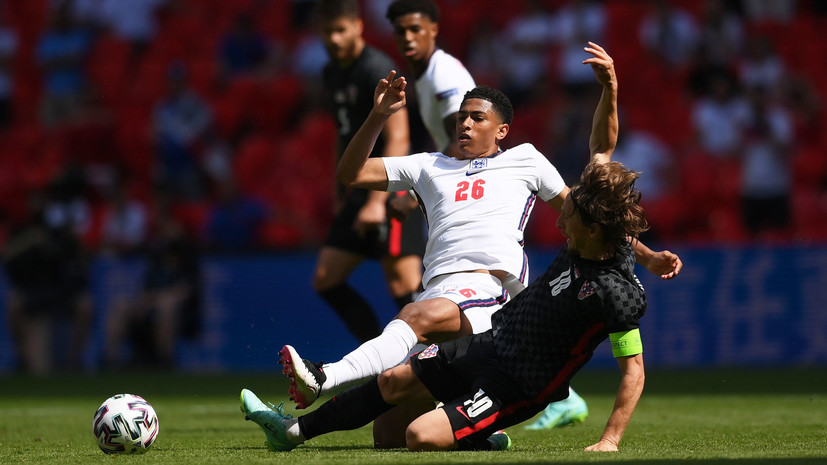 In the 82nd minute of the meeting, Bellingham replaced striker Harry Kane.

At the time of the match, the midfielder was 17 years and 349 days old.

Bellingham is the youngest player ever to play in a Euro match, Opta reports.

Earlier it was reported that Sterling's goal helped England beat Croatia at Euro 2020.