In the match of the first round of the group stage of the European Football Championship, the Austrian national team defeated North Macedonia. 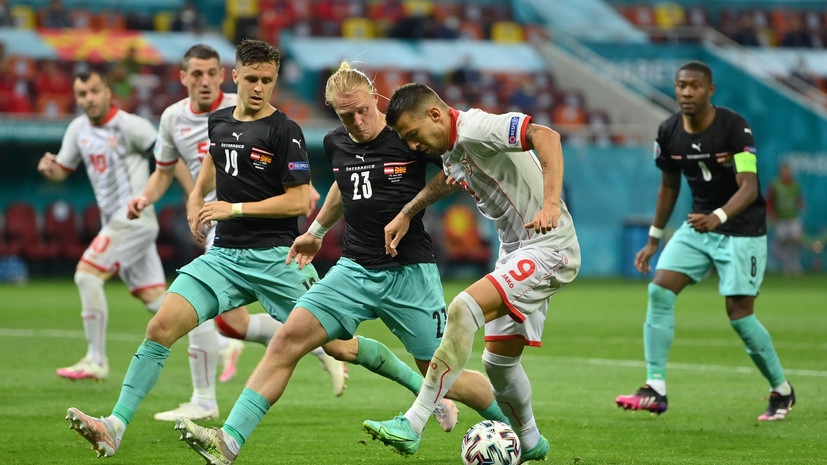 The match, which took place at the National Stadium in Bucharest, ended with a score of 3: 1 in favor of the Austrians.

Earlier it was reported that Sterling's goal helped England beat Croatia at Euro 2020.