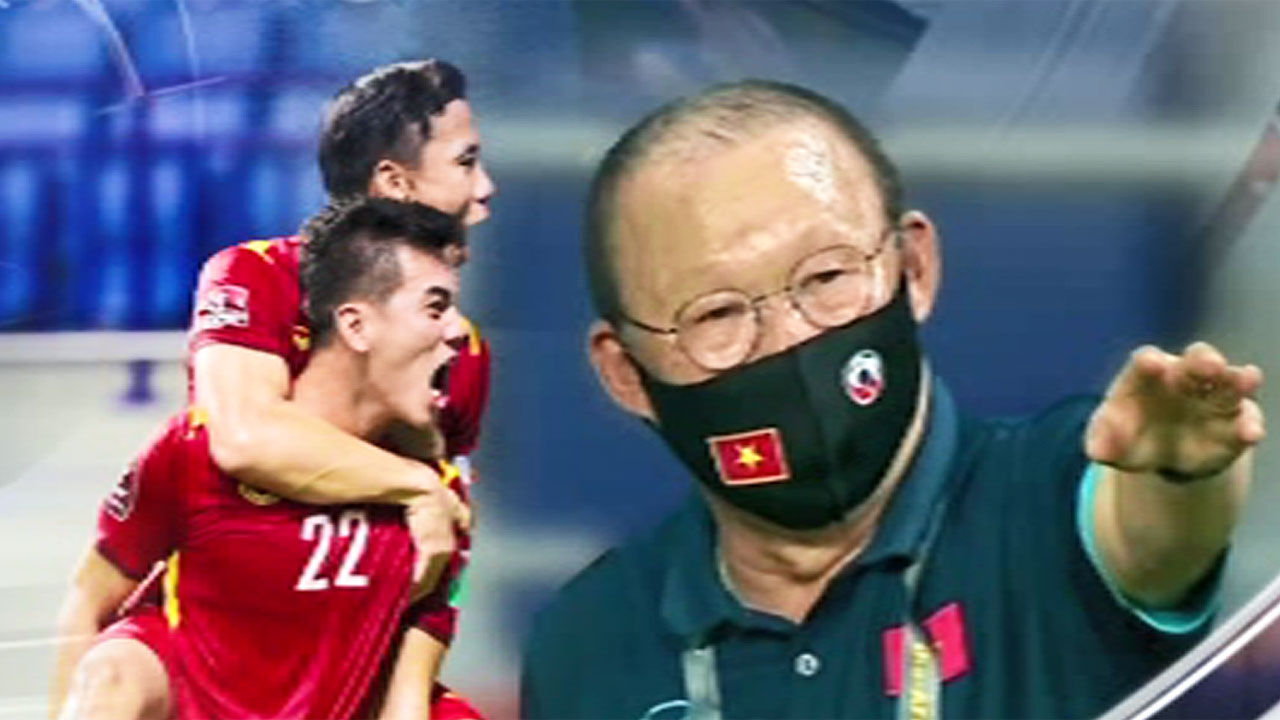 the 27th minute of the first half, Vietnam's Thien Lin scored the first goal with a header, and coach Park Hang-seo cheered with all his body.

In the 28th minute of the second half, Malaysia equalized with a penalty kick, and manager Park put in Van Toan to set the score.

Vietnam, who won 2-1, maintains the lead of the group with 5 wins and 2 draws, and is highly likely to advance to the Qatar World Cup final qualifier even if they lose in the final match against the UAE on the 16th.

However, coach Park received a yellow card in protest against a severe foul by his opponent at the end of the match and was unable to sit on the bench during the UAE match due to accumulation of warnings.

[Park Hang-seo/Vietnam National Football Team Manager: If I pass the final qualifying match, I think that is all I have to do in Vietnam.]

Manager Park, who can take the baton by the end of next year, can aim for the dream finals beyond the final qualification. Perhaps Vietnam is heating up once again with 'Park Hang-seo Magic'.