Alarm in the women's team: positives from Alba Torrens and Tamara Abalde five days after the start of the Eurobasket

The concentration of the Spanish basketball team has been shaken by an earthquake just five days before the start of the Eurobasket. In the latest PCR tests that were ... 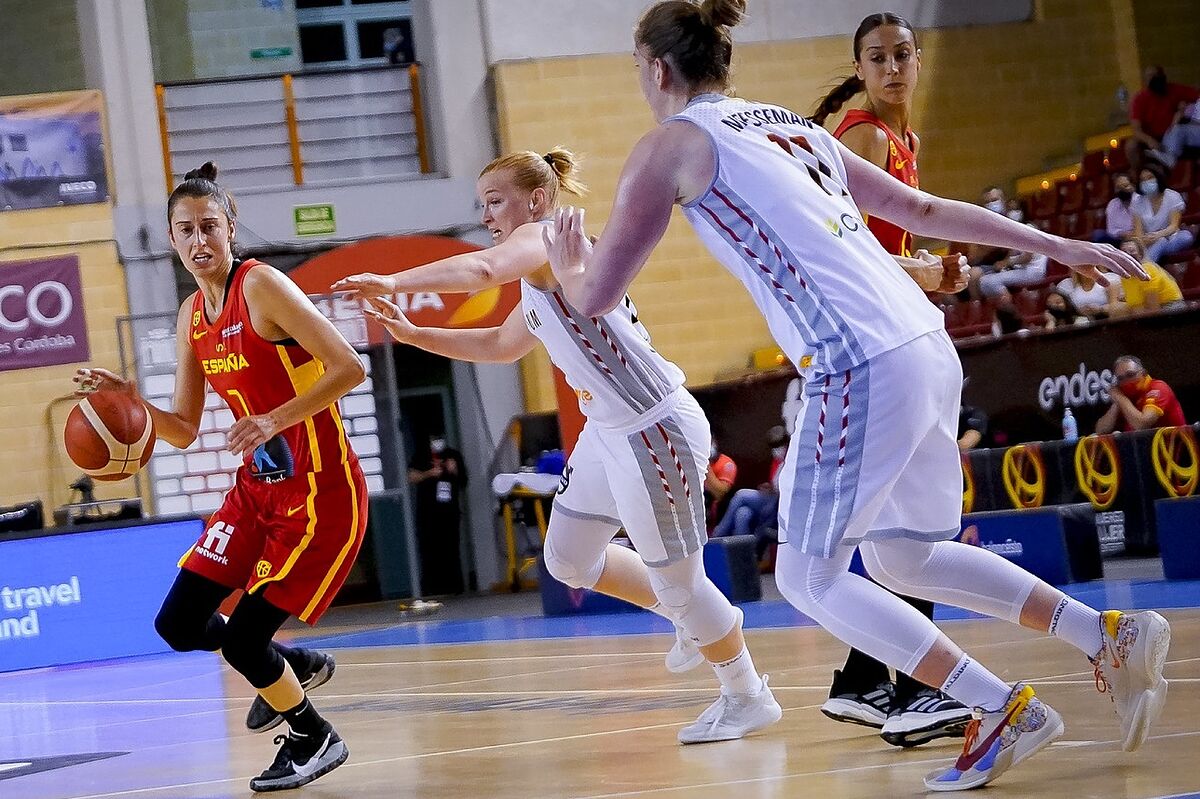 The concentration of the Spanish basketball team has been shaken by an earthquake just five days before the start of the Eurobasket.

In the last PCR tests that were carried out on Friday, following the strict protocols of FIBA,

have tested positive for COVID.

At the moment, both, which are asymptomatic, have been isolated and the rest of the expedition has tested negative in the repetition of the tests, carried out on Saturday morning.

Alba Torrens, like the rest of the expedition (they are part of the Olympic package), was vaccinated two weeks ago with

the first dose of Pfizer

. Tamara Abalde, whose brother Alberto has just rejoined the Real Madrid discipline after passing the coronavirus, already had

since before the concentration, as EL MUNDO has learned. From the medical team of the selection they understand that the players did not have fully developed immunity.

As a first measure, the preparatory match that the women's team was going to play against Italy tonight (8.30pm) at La Fonteta has been suspended. Last Thursday,

at the Fuente de San Luis with the participation of both Alba (12 points) and Tamara.

The Spanish Federation (FEB) had been working for days with a small parallel bubble of players, who are now available to

in case it was necessary for Alba Torrens and Tamara Abalde to be replaced.

Nogaye Lo and Laura Quevedo had been the last discards.

In any case, it will wait until its evolution is known to make a final decision on its inclusion in the final list that will be played at the Women's Eurobasket in Valencia between June 17 and 27.

makes its debut against Belarus

The other two teams he will face in the group stage are Sweden and Slovakia.

BasketballThe unprecedented double challenge of the women's team and a renewal without trauma: "Those who are not, their reasons will have"

ACB 2020 - 2021Real Madrid survives the great plague: one match from the final after beating Valencia with what they are wearing