Roland-Garros: the program for the day of Saturday, June 12

Ladies' final day at Roland Garros on the center court. Russian Anastasia Pavlyuchenkova and Czech Barbora Krejcikova, two players who were not expected at this level, will compete for a first crown in Grand Slam. The French pair Herbert-Mahut will also play in the men's doubles final. 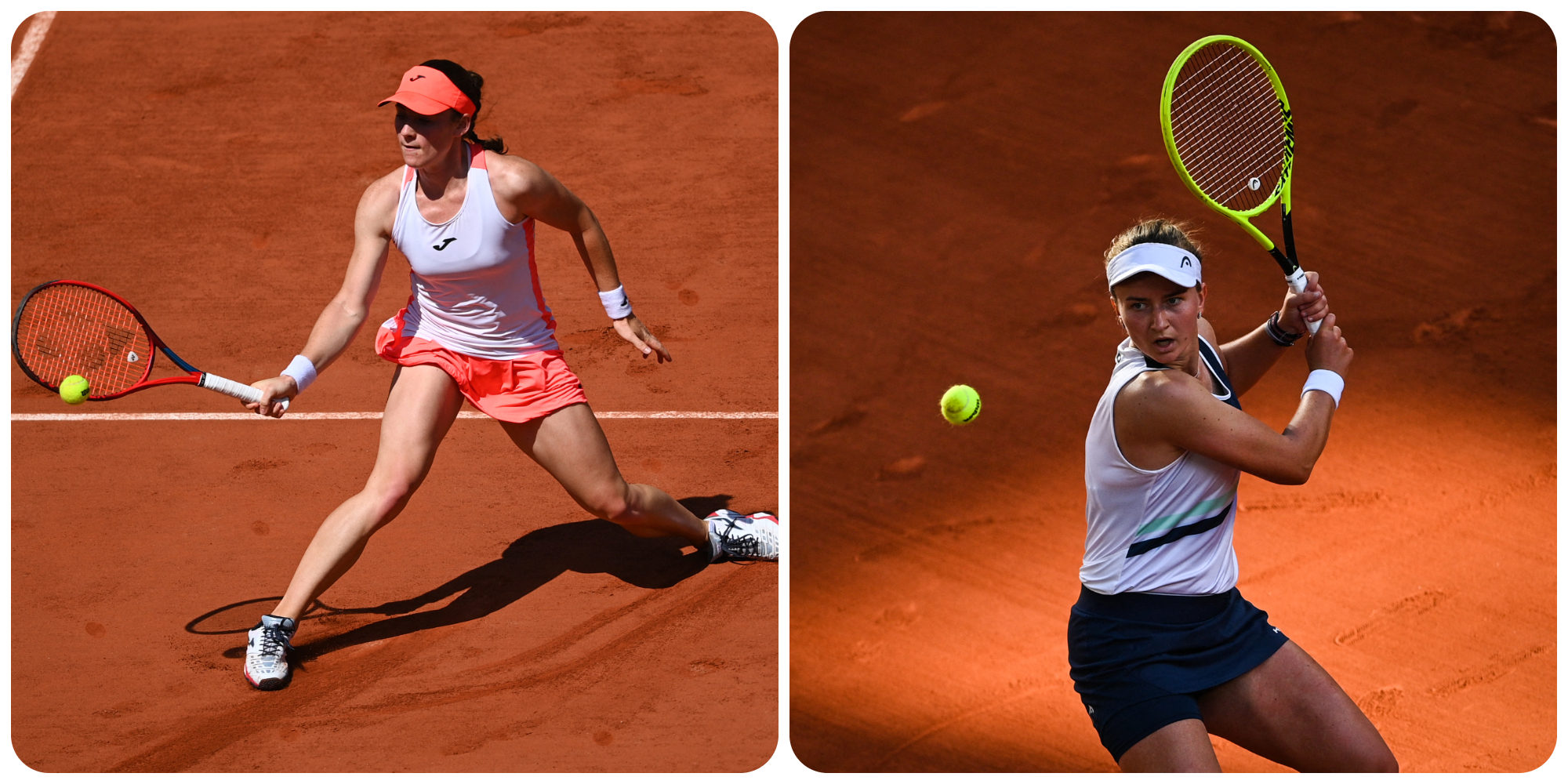 Ladies' final day at Roland Garros on the center court.

Russian Anastasia Pavlyuchenkova and Czech Barbora Krejcikova, two players who were not expected at this level, will compete for a first crown in Grand Slam.

The French pair Herbert-Mahut will also play in the men's doubles final.

Anastasia Pavlyuchenkova and Barbora Krejcikova, two names to remember on the tennis world.

The Russian, seeded 31, and the Czech 33rd in the world will face each other on Saturday afternoon to win the 2021 edition of Roland-Garros, to everyone's surprise.

The two players took advantage of a table that quickly lost its best headliners, starting with Iga Swiatek, the defending champion, Serena Williams or world number one Ashleigh Barty, who retired in the second round.

They will play their first final in Major on the Philippe-Chatrier court, at 3 p.m.

The French public will have another final in their sights: the Herbert-Mahut pair, seeded 6, will be opposed to the Kazakh pair Golubev-Bublik in the men's doubles final, just after the verdict of the women's final.

Which of these two players will register their name for the first time in the Roland-Garros tournament?

Answer Saturday afternoon for a very uncertain final, where the Russian Anastasia Pavlyuchenkova (N.31) and the Czech Barbora Krejcikova (33rd world) both seem able to win.

The 29-year-old Russian player first stood out in the third round of the tournament by eliminating world number four Aryna Sabalenka.

She then climbed to the final, thanks in part to a controlled match in straight sets in the semi-finals against Slovenian Tamara Zidansek.

As for her runner-up in the final, Barbora Krejcikova, she notably seeded 4 and 5, Sofia Kenin and Elina Svitolina, before winning one of the most hooked semi-finals in the history of women's singles against the Greek Maria Sakkari in three rounds.

A final which therefore remains very open, where the outcome seems as difficult to predict as the presence of these two players at this stage of the competition.

Herbert and Mahut, the second title in the sights

Just after the women's final, the Franco-French pair Pierre-Hugues Herbert and Nicolas Mahut, seeded 6, will play the men's doubles final against the Kazakh pair Andrey Golubev and Alexander Bublik.

The opportunity for the Tricolores to go for a second Porte d'Auteuil title, after their first coronation in 2018. Herbert and Mahut will be on their way to the semi-final against the Colombian pair Cabal-Farah, during which they have saved two match points before winning.

The schedule of matches for Saturday 12 June