Italy defeated Turkey in the first match of the 2020 European Championships, which ended after a one-year delay. The Italian national football team, led by coach Roberto Mancini, scored an own goal, one goal and one assist in the first leg of Euro 2020 Group A at the Olimpico Stadium in Rome, Italy on the morning of the 12th. 0 pressed. 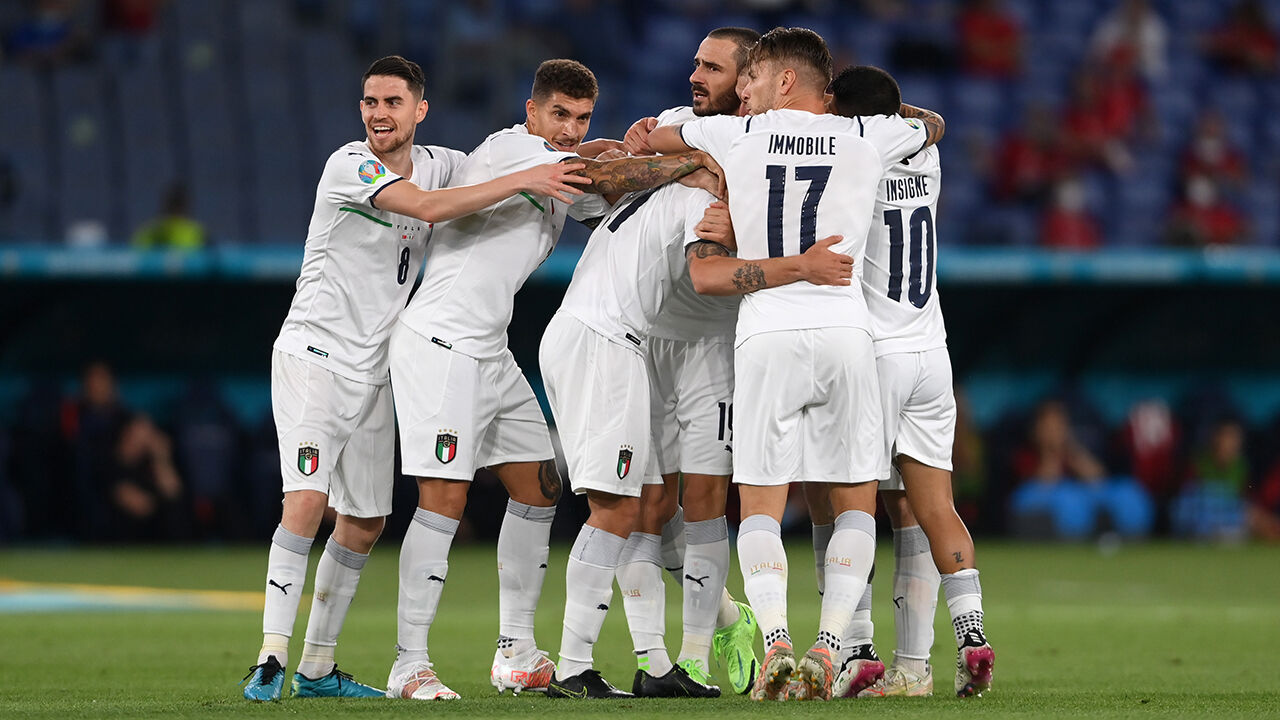 Italy defeated Turkey in the first match of the 2020 European Football Championship (Euro 2020), which ended after a one-year delay.

The Italian national football team, under the direction of coach Roberto Mancini, was held at the Olimpico Stadium in Rome, Italy on the morning of the 12th (Korea time) in the first leg of Euro 2020 Group A. You beat Turkey 3-0.

Italy, in grouping with Turkey, Switzerland and Wales, kicked off the tournament with a win in the opening match.

The event was scheduled to be held in 12 cities in 12 European countries last year, but was postponed by one year due to the global pandemic of the coronavirus (COVID-19), and the host map, Ireland (Dublin) was omitted, reducing the number to 11 cities in 11 countries.

This competition, which has been held every four years, is challenging for the first time in 53 years of winning the first place in the 1968 competition held in their home country.

With this victory, Italy continued their 28 matches (23 wins, 5 draws) undefeated streak in Match A (international team match), which started in the evaluation match (1-1 draw) against Ukraine on October 11, 2018.

In the last 9 matches, they have scored 28 goals and won a scoreless victory.

On that day, Italy struggled with Turkey's tight defense and goalkeeper Urzan Chakr's save, but after scoring a goalless first half, Italy took the lead in the 8th minute with an own goal from the opposing central defender Merih Demiral.

Domenico Berardi digs into the right side of the goal area, and a cross he raised hit Demiral in front of the goal and entered Turkey's goal.

It is the first time that an own goal has become the first goal in this tournament, which started in 1960 and celebrated its 16th anniversary.

After breaking the balance with a lucky goal, Italy pushed Turkey further and scored an additional goal in the 21st minute of the second half.

Leonardo Spinachola's right-footed shot from the right inside the box was blocked by the opposing goalkeeper's save and flowed out. Immobile, who was in front of the goal, lightly pushed it in with his right foot.

In the 34th minute of the second half, Lorenzo Insigne put the key to the game.

After Berardi cut the ball poorly kicked by the opposing goalkeeper from the opposing half, Niccolò Barella and Immobile passed a short pass to Insigne, who was rushing to the left inside the penalty area.

Turkey, led by manager Chenol Gwyneth, who served as the K-League FC Seoul head coach, had only three shots that day, and suffered a defeat without recording a single shot on target.