"It's unexpected": the joy of the public allowed to stay until the end of Nadal-Djokovic

While he should have left the Philippe-Chatrier court at 11 p.m. to respect the curfew, the public attending the Roland-Garros semi-final between Nadal and Djokovic was exceptionally allowed to stay until the end of the match, played in a crazy atmosphere. &amp; quot; It was a moment of happiness &amp; quot ;, says a spectator. &amp; nbsp; 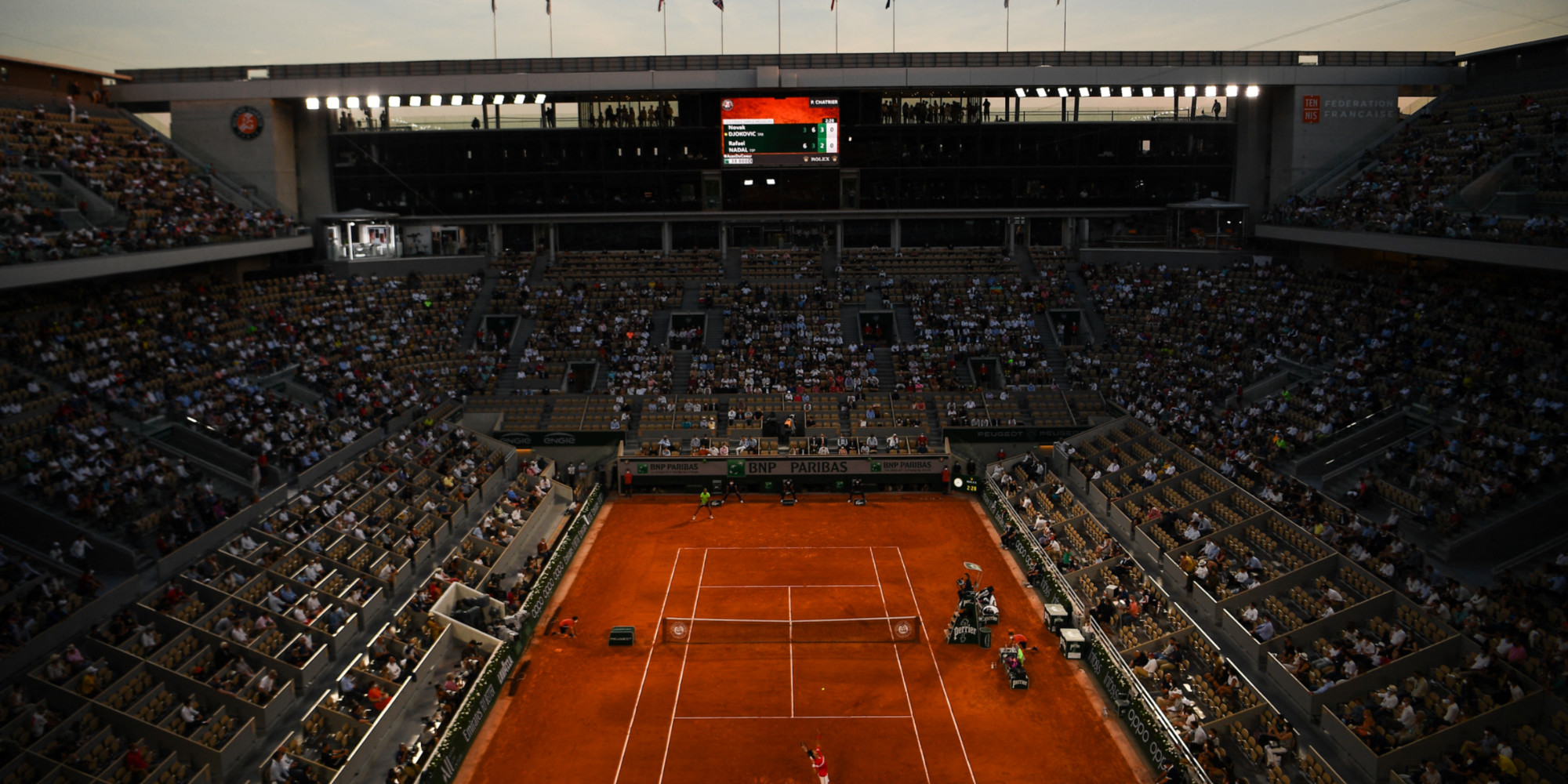 While he should have left the Philippe-Chatrier court at 11 p.m. to respect the curfew, the public attending the Roland-Garros semi-final between Nadal and Djokovic was exceptionally allowed to stay until the end. of the match, played in a crazy atmosphere.

"It was a moment of happiness," said one spectator.

A historic feat in an electric atmosphere. Friday night, Rafael Nadal, thirteen-time winner of Roland-Garros, was overthrown by world number 1 Novak Djokovic in the semi-finals of the Paris tournament in four sets 3-6, 6-3, 7-6 (7/4) 6-2 after an anthology fight of more than 4 hours. All in a Philippe-Chatrier stadium overheated by 5,000 spectators who should however have left the enclosure at 11 p.m. to respect the curfew. But around 10:40 p.m., the organizers relieved the crowd by announcing that they were allowed to stay until the end, thanks to an exceptional exemption granted at the very last minute by the highest authorities.

As Djokovic had just won the third set, the audience had already started to express their displeasure at the idea of ​​not being able to witness the end of such a match.

"We will not go! We will not go!", Chanted the spectators, raising concerns about scenes similar to those of the quarter-final between Djokovic and Matteo Berrettini, when the fans had to leave the stands angry .

Arrived under the whistles, the announcer finally ended the suspense unexpectedly.

"Madam, Sir, in agreement with the national authorities, the match will come to an end in your presence", he indicated.

Happy public who attended an exceptional match with Novak Djokovic who won the third set in the decisive game and will be able to stay in the stands until the end of the match (3-6, 6-3, 7-6).

"To have been able to stay, already, it is unexpected", rejoiced a spectator met by Europe 1. "At the beginning, we did not understand, because there was so much noise in the enclosure. , that we didn't really hear, so we tried to confirm with the others, ”says another.

"It was a real moment of happiness, of relief."

The organization thanks the Elysée

"I would like to thank the Elysee and Matignon for allowing us to go to the end of this incredible suspense, of this legendary match" declared Gilles Moretton, the president of the French Tennis Federation (FFT) at the microphone. from France Télévisions. Asked a few minutes after the announcement, he did not hide his emotion: "I am thinking of millions of people, especially those watching television.

"We saw this possibility arriving in the programming with a risk, that of two matches which last a long time. Generally, a match lasts on average 2h40. There we exceed the norm in these two exceptional semi-finals (the first between Tsisipas and Zverev on Friday lasted 3:40, Editor's note) "he added.

"I think we had to go to the end with spectators, players who will give the maximum and a show of immense quality."

And the players also seem to have appreciated the decision of the authorities.

"It's the biggest game I've played here in Paris, also for the atmosphere. The support was incredible for both players, it was fantastic," said the winner of the evening Novak Djokovic.

"It was a privilege to be on court with Rafa for this incredible game."

Djokovic, already winner in Paris in 2016, will face the Greek Stefanos Tsitsipas (5th) in the final on Sunday and will aim for a 19th Grand Slam title there.

For Rafael Nadal, this is only the third defeat in 108 matches at Roland Garros.