Georginio Wijnaldum continues his career permanently at Paris Saint-Germain. The Orange captain signed a contract on Thursday until mid-2024 in the French capital. 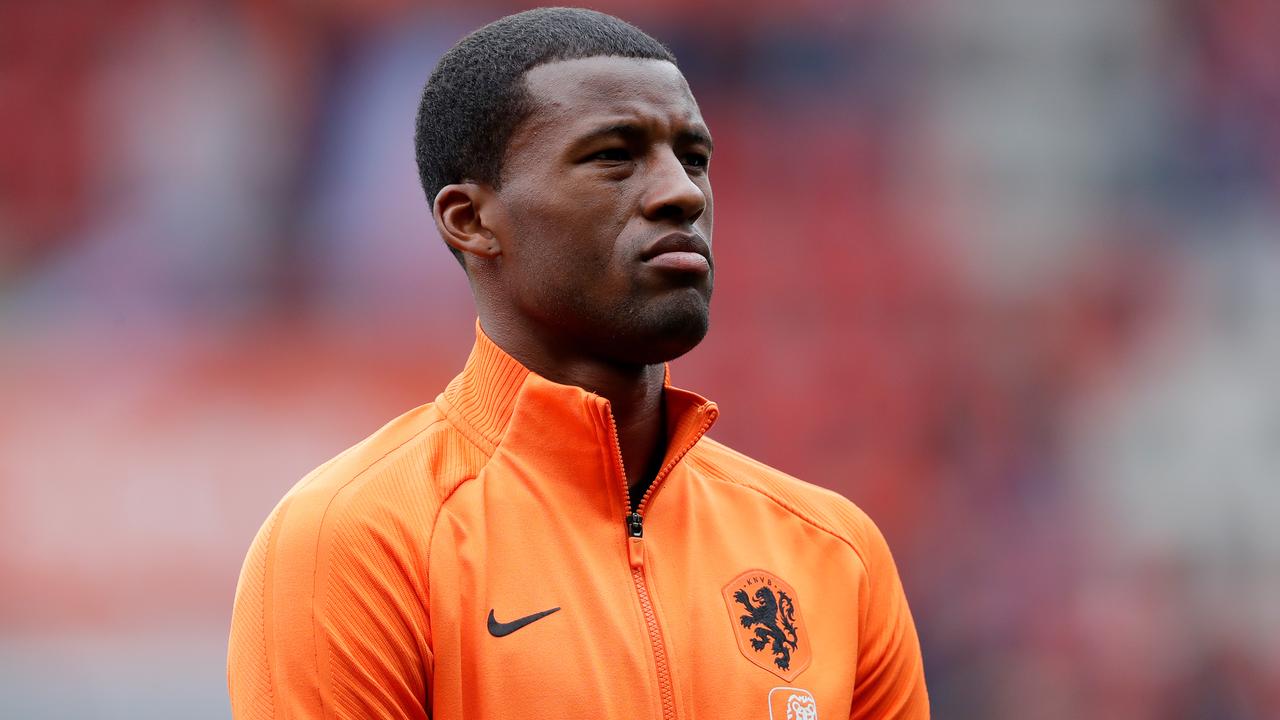 The Orange captain signed a contract on Thursday until mid-2024 in the French capital.

Thirty-year-old Wijnaldum was recently released on a free transfer after he refused to renew his contract with Liverpool.

The midfielder played his last game for 'The Reds' last month, with which he won the Champions League and a national title.

Earlier, Wijnaldum seemed to be on his way to FC Barcelona.

His agent was spotted several times in the Spanish city and Wijnaldum himself "could hardly deny" that there had been contact with the club, where Ronald Koeman is a trainer.

The former PSV and Feyenoord player has played for Liverpool since 2016, which took him over from Newcastle United for 27.5 million euros at the time.

Since then, Wijnaldum has won four trophies with the Premier League club.

In 2019, the Champions League, the European Super Cup and the World Cup for club teams were won and a year later he celebrated the first national championship in thirty years with 'The Reds'.

Wijnaldum was the foundation of the 2019 CL title with two goals in the semi-final against FC Barcelona (4-0).

Before Wijnaldum joins Paris Saint-Germain, he is active with the Orange squad at the European Championship, which starts on Friday.

The Netherlands has its first group match against Ukraine on Sunday.