Olympic medalist jumps off in protest against "perverted misogynists"

Madeline Groves jumps out of the Australian Olympic qualifiers in protest that a man in the sport made her feel uncomfortable. Thus, she can not defend her two silvers from Rio de Janeiro in 2016. - Let this be a lesson for all perverted misogynists, says the 26-year-old who, however, does not want to provide the union with information. 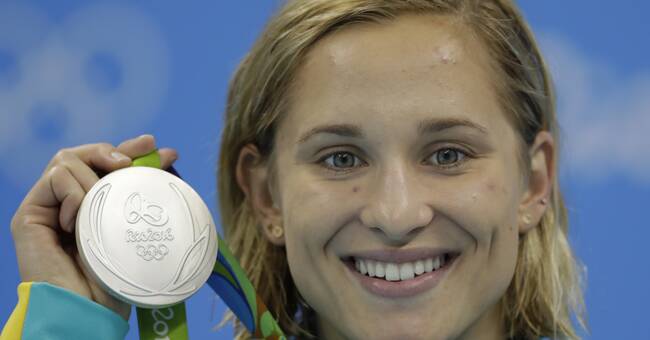 Groves, who took silver in Rio in the 200-meter butterfly and was part of the 4x100-meter medley team, first presented his accusations late last year.

She develops her views on social media today:

"Let this be a lesson for all perverted misogynists and all their ass-lickers," Groves writes.

She believes that young women are exploited by male leaders but is vague in what she considers herself to be exposed to.

She has described that a man stared at her in a bathing suit and that she then felt uncomfortable.

Refuses to provide information to the union

The Australian Swimming Federation emphasizes that it takes sexual allegations seriously but has not received any information from Groves, despite having been in contact, in order to proceed.

- Maddie refused to provide further information, and we also have no previous complaints from Maddie, they say from the union, according to the BBC.

After the break, Groves will resume his career later in the year.

The Australian Olympic qualifiers begin in Adelaide on Saturday.