Zlatan Ibrahimovic is still out of action. According to information to SVT Sport, there is a concern in Milan that the injury is more serious than feared. 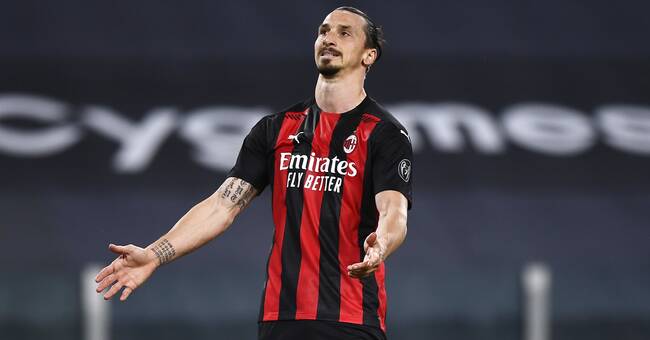 In mid-May, the news came that Ibrahimovic will miss this summer's European Championship after the knee injury he suffered in the league meeting with Juventus on 9 May.

The first reports spoke of a recovery period of six weeks.

But it is still unclear when the striker may be back.

According to information to SVT Sport, there is a concern in the club team Milan that the recovery may drag on.

- Both Milan fans and the club are following Zlatan's rehabilitation closely.

According to some of my contacts in Milan, there is a concern about how it is going, there is information circulating that it may take longer than first thought.

We will find out more soon, if so, says Jennifer Wegerup, SVT's correspondent in Italy.

Ibrahimovic himself has been silent since the time of the injury.

On May 19, he posted a training video on Instagram with the text: "It's not over until I say it's over."

Ibrahimovic made a comeback in the national team this spring after a five-year absence and was supposed to be part of the Swedish attack in the European Championships.

Zlatan was forced to cancel the meeting with Juventus.