In modern football, "nothing exceeds in the players", regrets the writer Olivier Guez

On Europe 1, the writer and journalist Olivier Guez recounts his passion for football, but also his frustration with its development. In modern football, &amp; quot; a gigantic industry &amp; quot ;, the stars &amp; quot; are so framed that there is much less legend and romance &amp; quot ;, he believes. &amp; Nbsp; 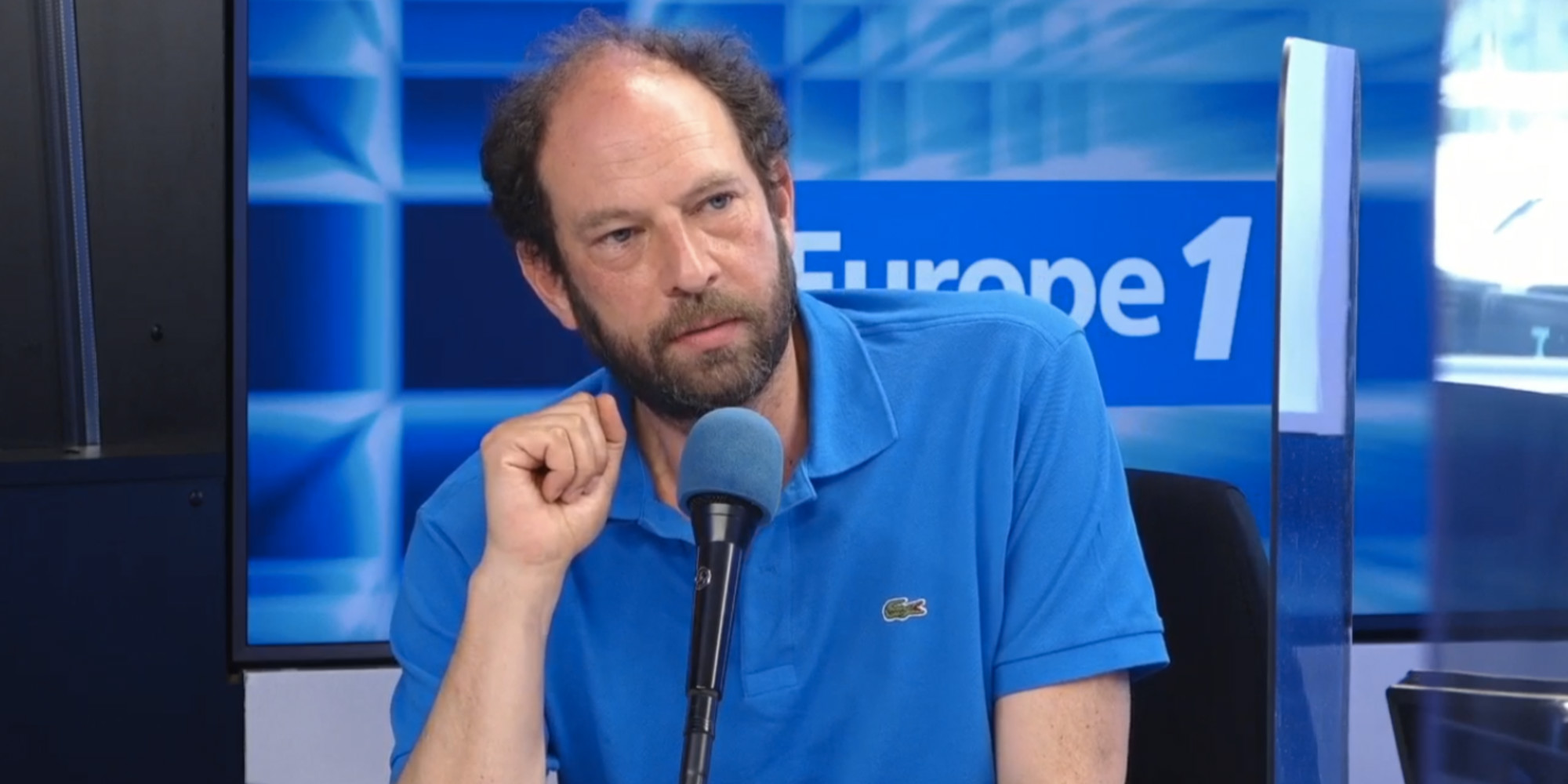 On Europe 1, the writer and journalist Olivier Guez recounts his passion for football, but also his frustration with its development.

In modern football, "a gigantic industry", the stars "are so framed that there is much less legend and romance," he said.

The writer and journalist, Renaudot Prize in 2017 for

The Disappearance of Josef Mengele

, has published a new book entitled

, in which he recounts his memories and his passion for star Diego Maradona.

And with the recent disappearance of the Argentine, "a certain idea of ​​football has died," he says.

Because if he still vibrates for football, the guest of Europe 1 regrets his standardization.

>> Find Patrick Cohen's interviews every day on Europe 1 at 12:40 p.m. as well as in replay and podcast here

For Olivier Guez, the death of "El Pibe de Oro" symbolized the disappearance "of an idea, of a scoundrel football, a little more rebellious, poetic with its heroes and bad boys".

Nowadays, as football has become a global sport, "it generates so much money that you don't joke with it anymore. The stars are so framed that there is much less legend and romance."

"The players are incomparable to those of our youth"

And besides, "we have never played football as well" as today, assures Olivier Guez, citing "incredible athletes supported from a young age, interesting tactical schemes".

But "it's another football".

Still, today, "the players are incomparable to those of our youth," regrets the guest the writer.

A greater normality that made it easier to identify with his idols.

Modern football is also the spectacular explosion in the amounts spent by clubs during player transfers.

And Olivier Guez to have fun comparing the price of Zinedine Zidane's first transfer from Cannes to Bordeaux in 1992 to that of Kylian Mbappé from Monaco to Paris in 2017, "360 times higher".

For him, "that says it all about the evolution of global football".

"Football is a gigantic industry which brews a lot of money, and has become an economic, financial, political, media, geopolitical stake", he notes, and therefore no longer has "the poetry of yesteryear".

And what annoys Olivier Guez the most is undoubtedly the insipidity of the big football players.

"Nothing exceeds in the players," he laments.

Also, Lionel Messi, six-fold Ballon d'Or, is a genius, "but look at his communication, his social networks, it's banal and boring ..."

"We no longer discern the man behind the player. For a long time, behind the big stars, we had access to the man, we saw his flaws, we could know his tastes, his positions", recalls Olivier Guez, qualifying the current giants of "cyborg footballers". "We know what they're doing on the pitch, but what's behind it? Either absolute vacuum or a complete mystery."