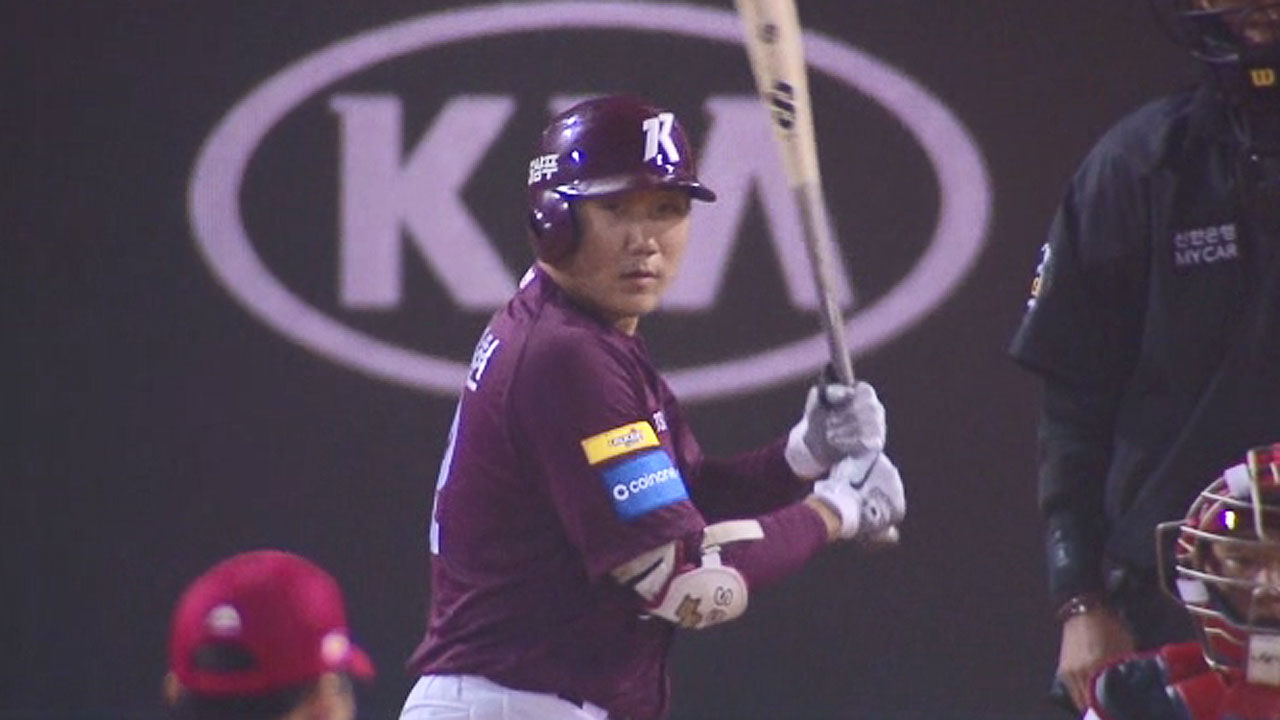 After joining Kiwoom in 2018, Choo Jae-hyeon, who only stood in the first team at bat for two years, was recruited last year by Lotte General Manager Sung Min-gyu based only on his potential.

Choo Jae-hyun, who rarely had a chance even after the transfer, exploded in potential after Sutton took the baton.

In the last ten days, he has played two games with four hits, including three home runs, and is continuing his high streak with a batting average of 30.06.

With his excellent pioneering eye and smooth swing, he shows strength in both fastballs and changing balls, and he resembles Choo Shin-soo as a fast-paced outfielder.

In a situation where strong competitors such as Lee Ui-ri and Kim Jin-wook are stagnating, Choo Jae-hyeon, a fourth-year used rookie, also expressed his greed for the Rookie of the Year.

[Chujaehyeon / Lotte outfielder ( "live for baseball 'SBS YouTube): (Rookie) were aware of cases where this requirement, that besides good players, good players want to do (rookie of the year) by the end of hard work are lots]

nobody could expect large Lotte, the lowest rank, aiming to reverse the mood with the surprise appearance of a rookie, is full of anticipation.