The Swedish Olympic Committee (SOK) has given three more athletes an Olympic ticket to Tokyo. Two of the names are the 10,000-meter runners Meraf Bahta and Sarah Lahti. 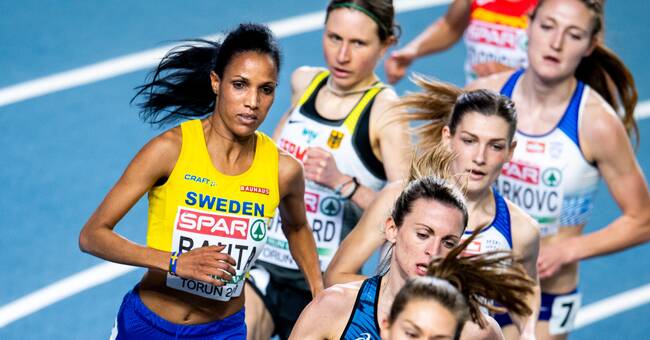 - It is fun that the Olympic team is growing, now with boxing as a new sport and long-distance running athletes, says SOK's operations manager Peter Reinebo in a press release.

The Summer Olympics in Tokyo begin on July 23.