Spanish EC player is taken out of quarantine

The Spanish national team player Diego Llorente seems to be able to return to training on Friday, three days before the European Championship football premiere against Sweden in Seville, according to Spanish AS. 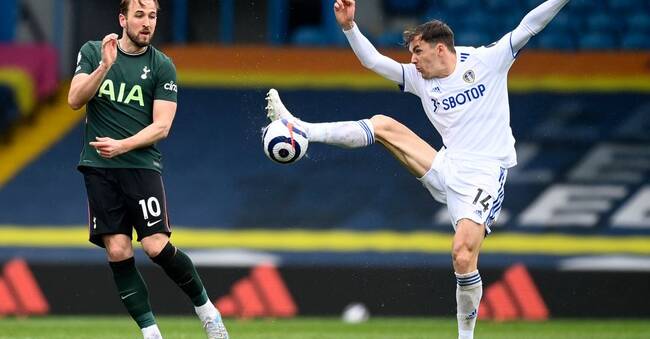 This after his last two PCR tests were negative.

At a press conference, the Spanish national team management speculates whether it was even the case that he was never actually infected with the coronavirus.

The Spanish national team has two separate bubbles at the European Championship camp in Madrid after Sergio Busquets and Llorente tested positive for covid-19.

In one bubble is the selected EC squad and in the other 17 reserve players who are ready to jump in if the infection should spread in the team.

Spain premieres against Sweden on Monday.