Possible false positive of Diego Llorente: the central could return on Friday

Late on Tuesday, Diego Llorente's positive was released. The defender, as required by protocol, left the concentration of the Ciudad del Fútbol de Las Rozas, ... 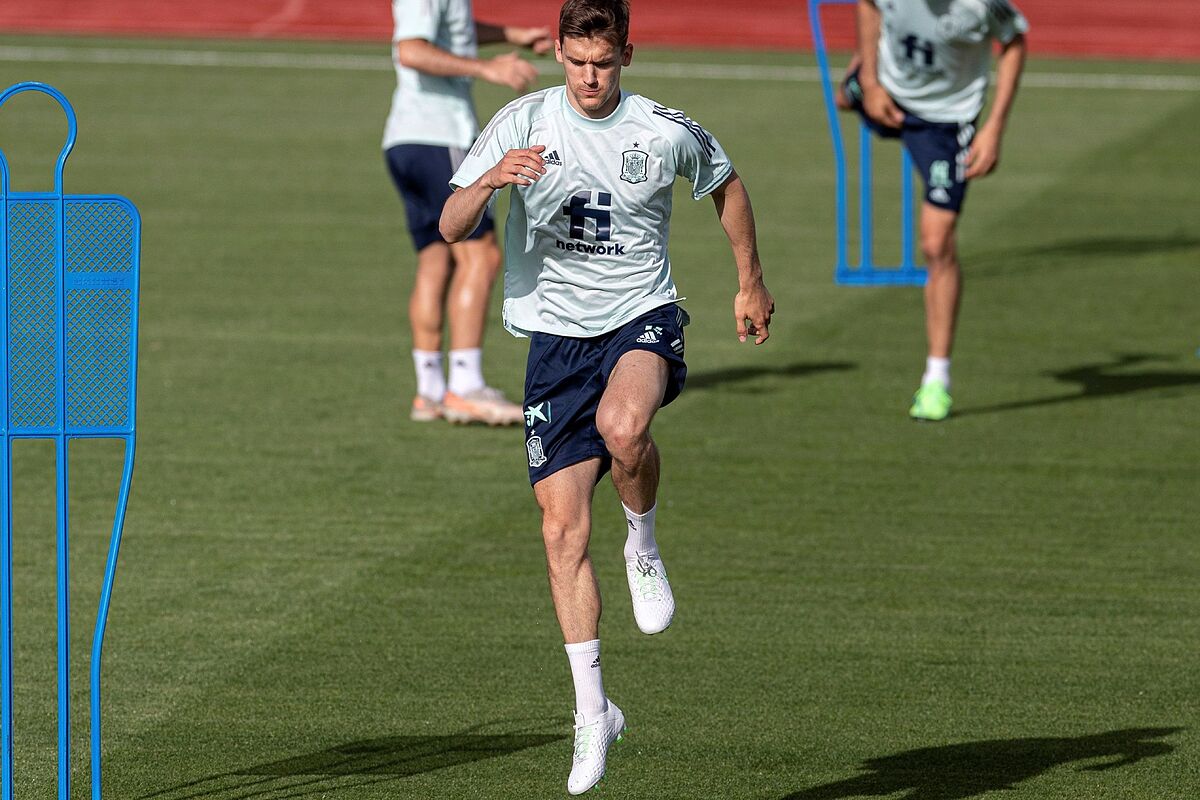 Late on Tuesday, Diego Llorente's positive was released. The defender, as required by protocol, left the concentration of the Ciudad del Fútbol of Las Rozas, just 48 hours after the captain, Sergio Busquets, had done so. However, on Wednesday afternoon, the confirmation PCR showed that Llorente had tested negative, so if the result is maintained in today's and tomorrow's tests, the player could return to concentration on Friday afternoon.

"There are serious indications that it is a false positive," says the statement this morning, issued by the RFEF.

Infected players undergo daily checks by the Federation's medical services, as stipulated in the monitoring protocol.

And in the case of Diego Llorente, after the negative on Wednesday, the counter-analysis confirmed the result, so it could be that false positive that the RFEF talks about.

So, the center-back will continue to undergo PCR tests both today Thursday and Friday and, if he presents negative results, confirming the result of the test on Wednesday, he could rejoin the training of the national team the same Friday afternoon, only three days after the opening of the Eurocup against Sweden, at the La Cartuja stadium in Seville.

Euro 2020 Is it going to be of any use to vaccinate the national team players at this point?

InterviewDani Olmo: "As a child I looked at Forlán and even wore his blonde hair"