Questioned by Russia, UEFA decided on Thursday to impose a modification of the Ukrainian jersey on the eve of the opening of the Euro football tournament, finally deeming "political" the mention "Glory to ... 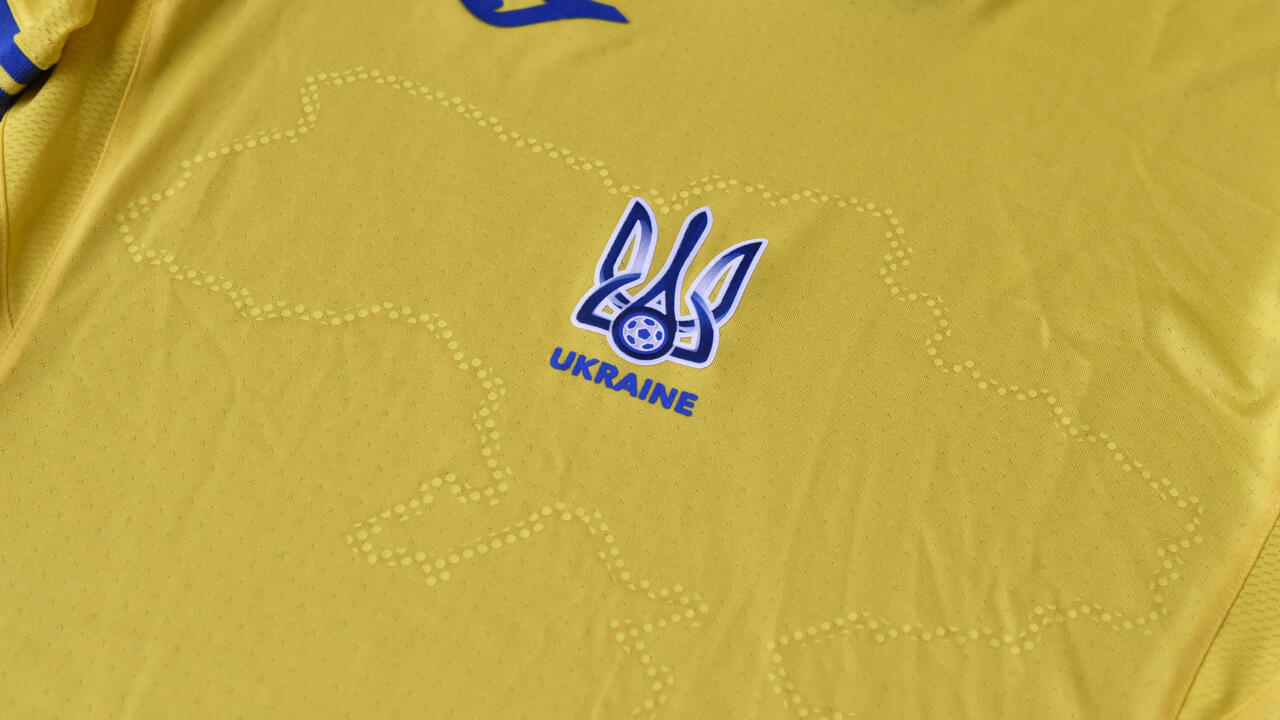 On the eve of the opening of Euro football, Russia won its case.

UEFA decided, Thursday, June 10, to request a modification of the jersey of Ukraine, finally deeming "political" the mention "Glory to our heroes" denounced by Moscow.

"After further analysis", this slogan appearing "inside the collar" of the Ukrainian tunic is "clearly of a political nature" and "must therefore be withdrawn (...) in view of the competitive matches of the UEFA ", explained the instance.

Russia have said they are satisfied that UEFA is partially right.

"Be sports heroes and you will have the glory, it is thus and not with nationalist slogans that you will honor the motherland", estimated, at the address of Ukraine, the spokesperson for Russian diplomacy , Maria Zakharova, on Telegram.

UEFA, on the other hand, validated the map of Ukraine appearing on the jersey and including Crimea, which Moscow annexed in 2014, as well as eastern territories controlled by pro-Russian separatists, recalling that it corresponded to the borders. internationally recognized of the country.

She also rejected the Russian protest against the slogan "Glory to Ukraine", endorsed by UEFA since 2018 and which "can be considered a generic and apolitical phrase", if it is analyzed in isolation.

But the problem comes from its "combination" with the slogan "Glory to our heroes" added more recently inside the jersey, and which had "not been taken into account" when the body validated the Ukrainian equipment. in December 2020, recognizes UEFA.

However, the double formula "Glory to Ukraine! Glory to the heroes", taken from a patriotic song, had become a rallying cry during the pro-Western popular uprising of Maidan, in 2014, which ousted a president supported by the Kremlin, Viktor Yanukovych.

Moscow also associates these slogans with nationalist groups from World War II who fought the Soviets.

The Russian Football Federation developed these arguments in a letter to UEFA on Tuesday.

"This specific combination of the two slogans is considered to be clearly of a political nature, with historical and militaristic significance," UEFA develops, ordering the removal of the only mention "Glory to the heroes".

Ukraine are in Group C and will start their competition on Sunday against the Netherlands, before facing North Macedonia and then Austria.

Russia are in Group B, with Belgium, which they face on Saturday, Finland and Denmark.

Ukraine and Russia cannot face each other before the quarter-finals of the Euro.