Organization, Covid ... Why this Euro will not be like any other

The Euro is held from June 11 to July 11 in a new format, with matches spread across Europe. The health context also implies changes, with gauges for certain stadiums and a reinforced protocol that could force some players to forfeit in the event of contamination. &amp; Nbsp; 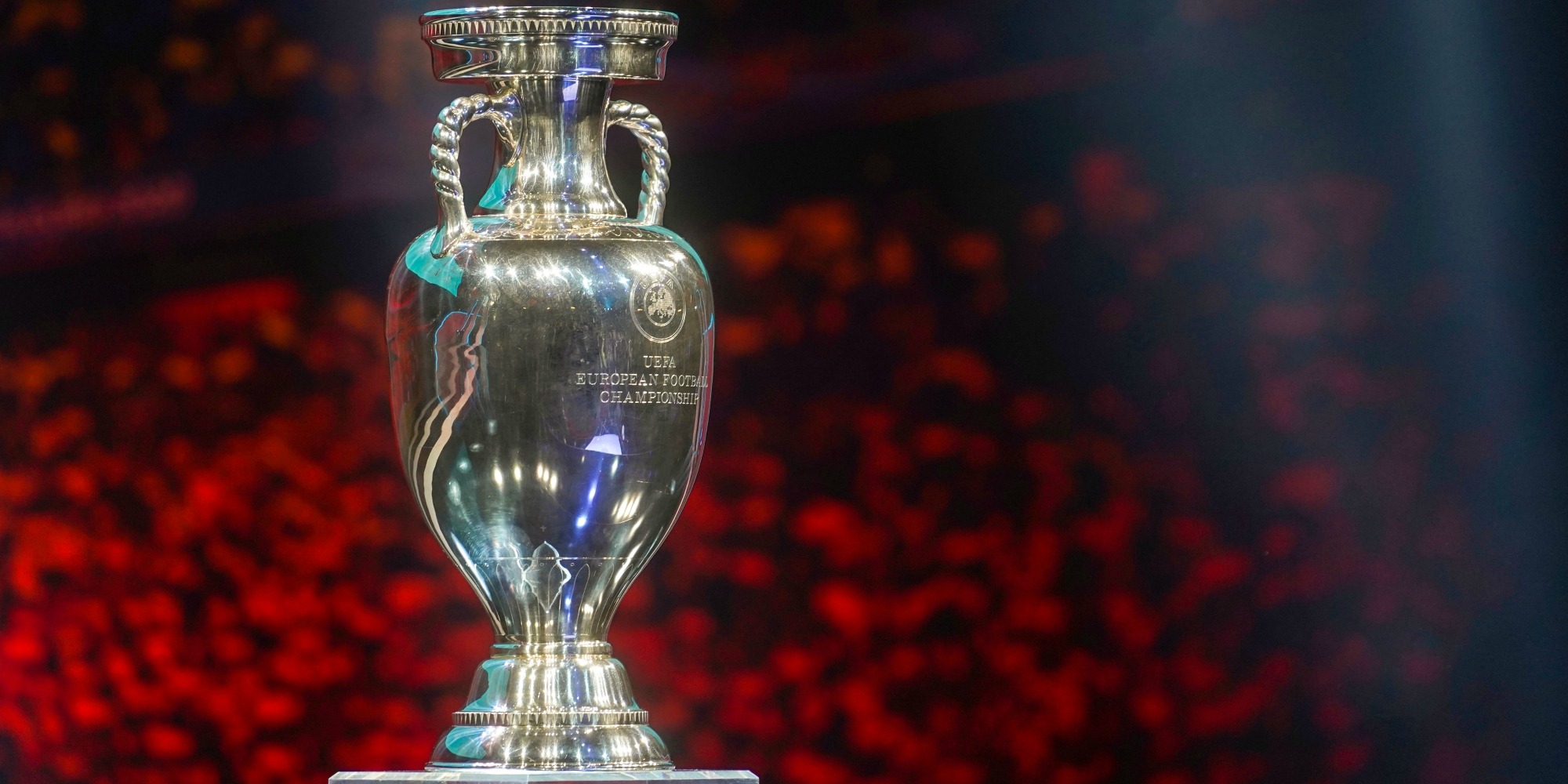 The Euro is held from June 11 to July 11 in a new format, with matches spread across Europe.

The health context also involves changes, with gauges for certain stadiums and a reinforced protocol that could force some players to forfeit in the event of contamination.

Postponed by one year due to the coronavirus, the European football championship will take place from June 11 to July 11.

The prestigious competition will be organized for the first time across the continent, in 11 host cities across 11 countries.

The opening match between Italy and Turkey will be played in Rome, while the French team will start their tournament in Munich against Germany.

The health context will also have consequences for spectators, with gauges for certain stadiums, while the medical protocol decreed by UEFA has been reinforced.

Europe 1 explains why this Euro will be unlike any other.

To celebrate 60 years of the competition, former UEFA president Michel Platini wanted to organize Euro 2020 across Europe. The idea, laudable on paper, has however been threatened by the coronavirus pandemic. Last year, when the tournament was postponed, the question of the feasibility of such an organization across the continent was clearly raised, with some countries reluctant to open their borders to foreign supporters. Finally, with the improvement of the health context and the progress of the vaccination campaign, the Euro will take place in 11 host cities, spread over 11 different countries.

Initially, 13 cities had been selected, before Brussels failed to meet standards.

At the end of April, Dublin and Bilbao, which did not guarantee the presence of spectators, were in turn ruled out by UEFA.

The matches scheduled for Bilbao have been transferred to Seville and those scheduled for Dublin will eventually take place in St. Petersburg and London.

The opening match between Turkey and Italy will be held for example in Rome, while the semi-finals and the final are scheduled in London, at Wembley.

Gauges in most stadiums

UEFA has always maintained its ambition to organize the competition with the presence of supporters. However, the authority did not impose a gauge, leaving each host city to determine its reception capacity, in particular according to the health context. The selected cities have all promised gauges between 25% and 100%. Only Budapest, where the Blues will play two matches in the first round (against Portugal and Hungary), has undertaken to fully fill its stadium.

The enticing France-Germany of the first day, at the Allianz Arena in Munich, should take place in front of 14,500 spectators, or 22% of the capacity of the enclosure.

The British authorities hope for their part to achieve the goal of 45,000 supporters in the final at Wembley Stadium in London on July 11.

All these elements make it particularly difficult for fans to travel, who still do not know whether or not they will be able to follow their favorite team ...

Due to the pandemic, UEFA has strengthened its health protocol. The body has thus enabled the coaches to summon 26 players, but only 23 will appear on each score sheet: three will therefore have to sit in the stands, an unprecedented and potentially delicate parameter in the management of groups. Until the first match, it will also be possible to replace a player in the event of "serious injury or illness", medically certified, including in the event of contamination with Covid-19 or "contact case". The keeper of the Netherlands, Jasper Cillessen, was thus excluded at the beginning of June from the Dutch selection after having tested positive. Sergio Busquets, the midfielder of Spain, was also infected before the event. He was placed at theisolation for ten days and will miss at least the first meeting of the

But what will happen if a team is contaminated during the competition?

According to the Belgian daily

, a meeting will be maintained if at least 13 valid players remain, that is to say tested negative.

The match could also be postponed within a maximum of 48 hours.

Suffice to say that the threat of Covid-19 will hover throughout the tournament.