He made it to the third round. But now Leo Borg is out of the junior competition in the French Open. 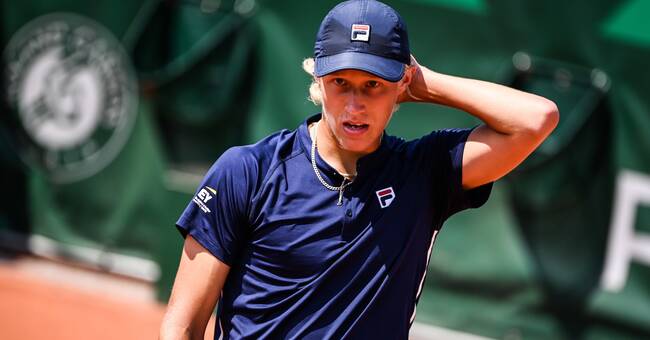 It was an even match where the 18-year-old Swede was finally defeated.

Leo Borg lost in the third round of the French Open.

On paper, Juncheng Chang was the toughest possible opposition for Leo Borg, as he was first seeded in the tournament.

Leo is the son of the legendary Björn Borg who won the grand slam tournament six times.