Toto Wolff is concerned about Mercedes' current performance. The team boss believes that the entire Formula 1 team should take a look at themselves after two disappointing weekends. 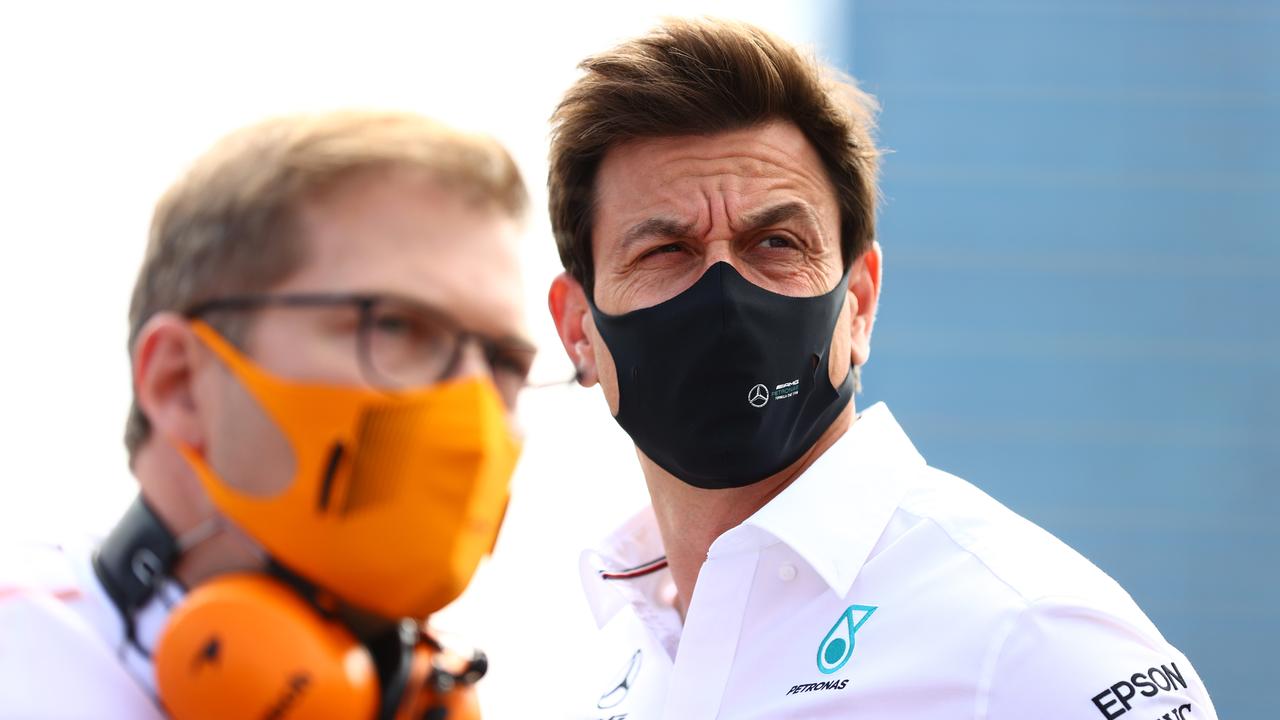 The team boss believes that the entire Formula 1 team should take a look at themselves after two disappointing weekends.

Two weeks ago, Mercedes also played a supporting role in Monaco with a seventh place for Hamilton and a retirement from Bottas.

"We have to be top notch to compete for the title, but our car didn't give up all weekend. We have to perform flawlessly and nobody has done that over the past two weekends," Wolff told the

In Azerbaijan, Hamilton appeared to benefit from a retirement from title competitor Max Verstappen, but the seven-time world champion shot straight on the restart that followed after Verstappen had a blowout.

"We haven't given the drivers a competitive package, far from it," said Wolff.

"It's not just the Lewis incident that frustrates us, we're not meeting expectations anyway. That applies to everyone in the team."

F1 retrospective: Why Hamilton braked after the red flag

'I want to get started right now'

Hamilton failed to gain ground compared to Verstappen with his fifteenth place.

His rival from Red Bull Racing still leads the battle for the world title by four points: 105 to 101.

Wolff fears that the difference will become larger rather than smaller if Mercedes does not make rapid progress.

"There is so much to improve on that I want to get started right now. We can't go on like this. It's unacceptable."

The Formula 1 season will continue in just under two weeks with the French Grand Prix.