The head of the Ukrainian Football Association sparked a storm of anger in Russia after he revealed the new shirt of the national team, which bears a map of Ukraine that includes Crimea. 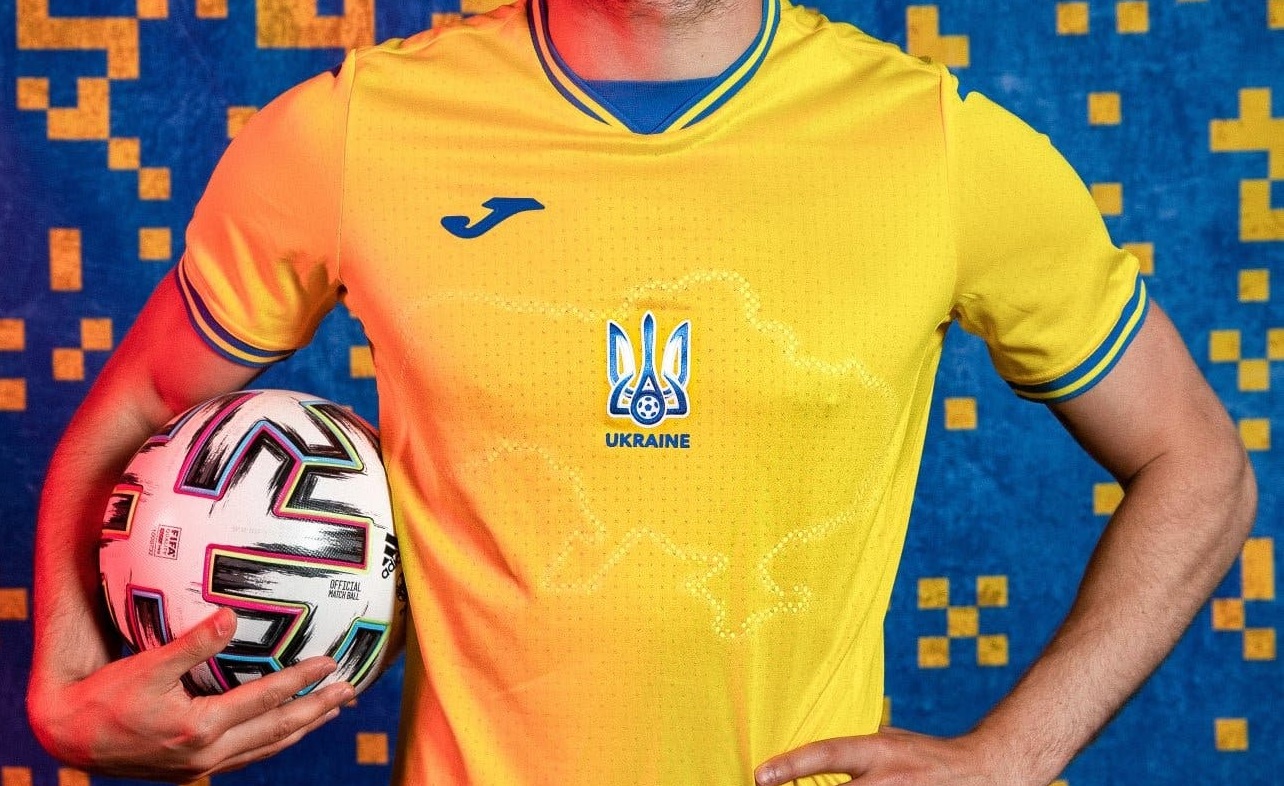 The head of the Ukrainian Football Federation sparked a storm of anger in Russia after he revealed the new jersey of the national team bearing a map of Ukraine including Crimea.

The new Ukraine shirt was revealed days before the start of the European Championship, through the account of the President of the Ukrainian Football Federation Andrei Pavelko on "Facebook".

The front of the yellow shirt shows the border of Ukraine in white.

He wrote the slogan "Glory to Ukraine!"

On the back of the shirt, the inside of the shirt bears the slogan "Glory to the Champions!".

These phrases are used in Ukraine as an official military salute.

The Russian news agency (RIA) quoted Dmitry Svishchev, a member of the Russian parliament, as saying that the design of the shirt was a "political provocation."

He said showing a map of Ukraine "that includes Russian territory is illegal."

Russian Foreign Ministry spokeswoman Maria Zakharova said on social media that the slogans on the T-shirts were nationalist and that the slogan "Glory to Ukraine! Glory to the heroes!"

Ukraine will play its first match in the European Championship 2020 against the Netherlands on June 13 in Amsterdam, and it will also face Austria and North Macedonia in Group C.

Russia plays Belgium in St. Petersburg on June 12, then Denmark and Finland play in Group B.