New top-seeded star out of the French Open

Fifth-seeded Elina Svitolina was one of the stars of the French Open. Now she is knocked out of the tournament. The exit means that four of the five top-seeded players have had to leave the competition. 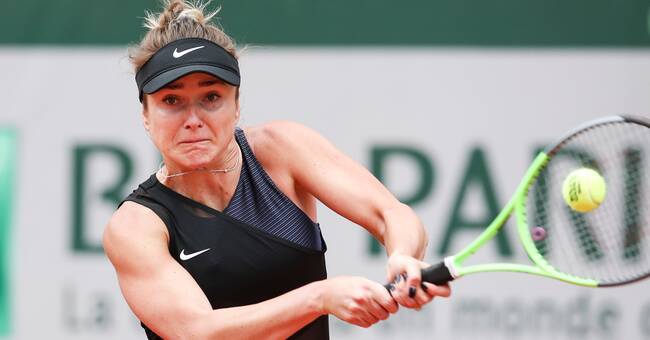 Elina Svitolina, 26, advanced to the third round of the French Open.

But there the journey in Paris would stop.

Most top-seeded out there

First, world setter Ashleigh Barty was forced to leave the tournament in the second round due to injury.

In addition, world number three Sofia Halep also resigned before the tournament, as she had problems with a bet.

And yesterday, third-seeded Aryna Sabalenka was also knocked out in the third round.

One of the favorites to win the grand slam tournament is now Serena Williams.