Nannskog after the European Championship genre rehearsal: "Has recorded in the starting eleven"

Sweden defeated Armenia 3-1. Several players made good efforts. One was midfielder Marcus Danielson. - He has recorded himself in a starting eleven, says SVT's expert Daniel Nannskog. 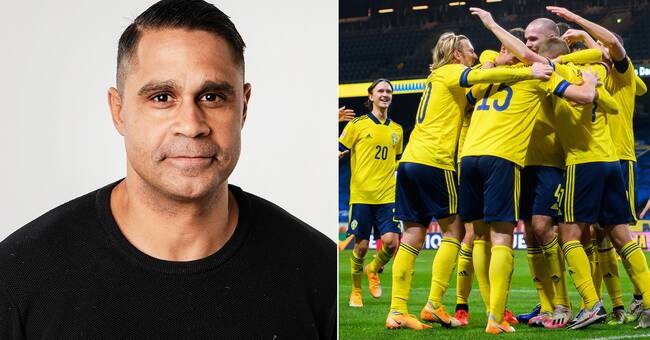 Sweden defeated Armenia 3-1 in the last European Championship rematch before the premiere against Spain.

A question mark before the European Championships has been who will form the center-back pair together with Victor Nilsson Lindelöf.

A place that should go to the match's 2-0 shooter Marcus Danielson, according to SVT's expert.

- Marcus Danielson is doing well and has recorded a starting eleven for the premiere against Spain, says Daniel Nannskog to SVT Sport.

Another player who did well was goal scorer Emil Forsberg.

- Forsberg shows that the form goes up.

He radiates joy of playing, just as we want to see him, says Nannskog.

One player who will be important for the entire European Championship tournament is Sweden's number ten Kristoffer Olsson.

- I think he takes small steps forward, he is not quite there yet, but he is approaching his best level.