The proposal: Women's World Cup also during the Olympic season 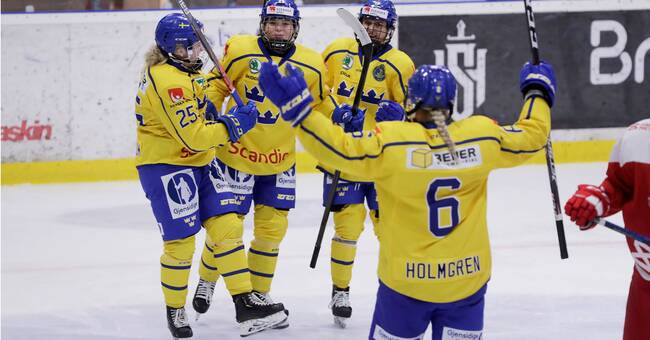 The IIHF announces that at the half-yearly congress in 2021 it plans to vote on a proposal to play the hockey World Cup for women the same year as the Olympics.

It could become a reality as early as next year.

- We have many times discussed with the top nations.

They have always participated in the Olympic Games, but have not been able to play a few weeks later, so now we have discussed whether it might work if we play in August, says IIHF chairman Zsuzsanna Kolbenheyer.

The idea is that the World Cup will continue to be played in March / April and that the 2022 and 2026 Olympics will take place in August.

Previously been difficult for the players

- We want to strengthen women's hockey in the future and think that there is no reason why the women should not play during an Olympic season, says Franz Reindl, responsible for the IIHF's competition and coordination committee.