Roland-Garros: the French tennis fiasco, a bad for a good?

It's unheard of for 53 years: no French player has qualified in the third round in the singles tables, for both men and women. Did hexagonal tennis need a resounding failure to better raise its head? Virginie Phulpin gives her opinion in "L'Édito sport" of the morning in Europe 1. 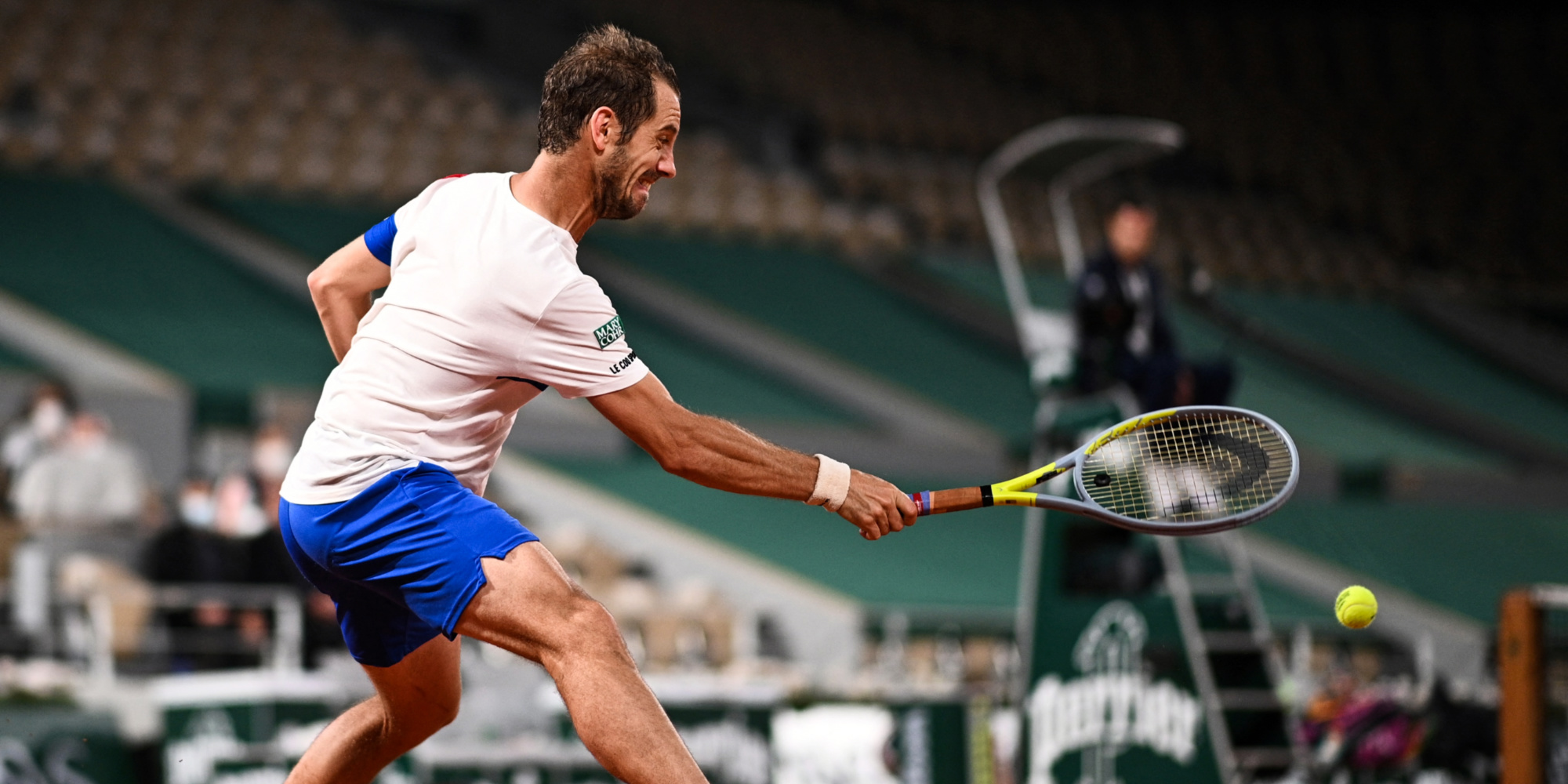 It's unheard of for 53 years: no French player has qualified in the third round in the singles tables, for both men and women.

Did hexagonal tennis need a resounding failure to better raise its head?

Virginie Phulpin gives her opinion in "L'Édito sport" of the morning of Europe 1.

The 2021 edition of Roland-Garros will remain in the annals of French tennis as one of its most bitter failures.

After Richard Gasquet's defeat on Thursday night against Rafael Nadal, there is no longer any French representative in the singles tables, from the third round.

A "performance" which had not happened for 53 years and the beginning of the Open era (1968).

A finding far from isolated, so much the tricolor tennis has chained the starving results in recent years at the French Open.

From this observation, how can French tennis rise?

On Europe 1, our columnist Virginie Phulpin delivers her analysis to Matthieu Belliard's microphone in the morning.

For her, French tennis perhaps needed such a wake-up call to get back to the fore.

"This zero point may be the electric shock we needed, a historic failure to finally look reality in the face. French tennis has been on a downward and soapy slope for several years. But usually there is always a player at Roland Garros to be the tree that hides the forest of nothingness. And we focus on this thinning to lull ourselves to the illusion that all is not so bad, after all. Last year, for example, it was Hugo Gaston who had played this role, and we preferred to be ecstatic about his performances, and there was something, rather than seeing the void behind It is human, but dangerous.

Open your eyes to the health of French tennis

This year, nothing and nobody to hang on to the branches.

At least like that is clear, we have no other choice but to admit it bluntly: French tennis is not doing well.

You know, sometimes it helps to hit rock bottom so you can bounce back.

"There are no more French people at Roland Garros."

This is the famous phrase that we expect every year, half-amused, half-fatalistic.

Maybe we needed that to open our eyes.

The new presidency of the federation must take up the challenge

It's complicated to learn the lessons of collective failure in an individual sport.

The federation cannot create a champion from scratch.

But his duty is that the conditions are met so that the young players can hatch.

And obviously the system is seized up.

A new team arrived at the head of the Federation in January, we can not blame the current failure of course.

But now she is the one who must take up the challenge.

Tennis has changed, today there are many private training facilities that are functioning well, and rather than looking at them haughtily, we have to work together.

It is the emulation that will make the difference.

Rediscover the pleasure of playing and working on the mind

We must also rediscover the notion of pleasure and benevolence. There is no point in pushing the youngest to win tournaments at 12 and be completely burned out as adults. And then there is something essential that French tennis has neglected for too long: working on the mind. We are at Roland Garros, we have the best example before us: Rafael Nadal. It is first in the head that he is stronger than the others and that can be worked on. Nobody has a magic wand, it's going to take time. But the dire toll of 2021 may be the start of a new era. "