Roland-Garros: a Russian player placed in police custody for suspicion of rigged bets 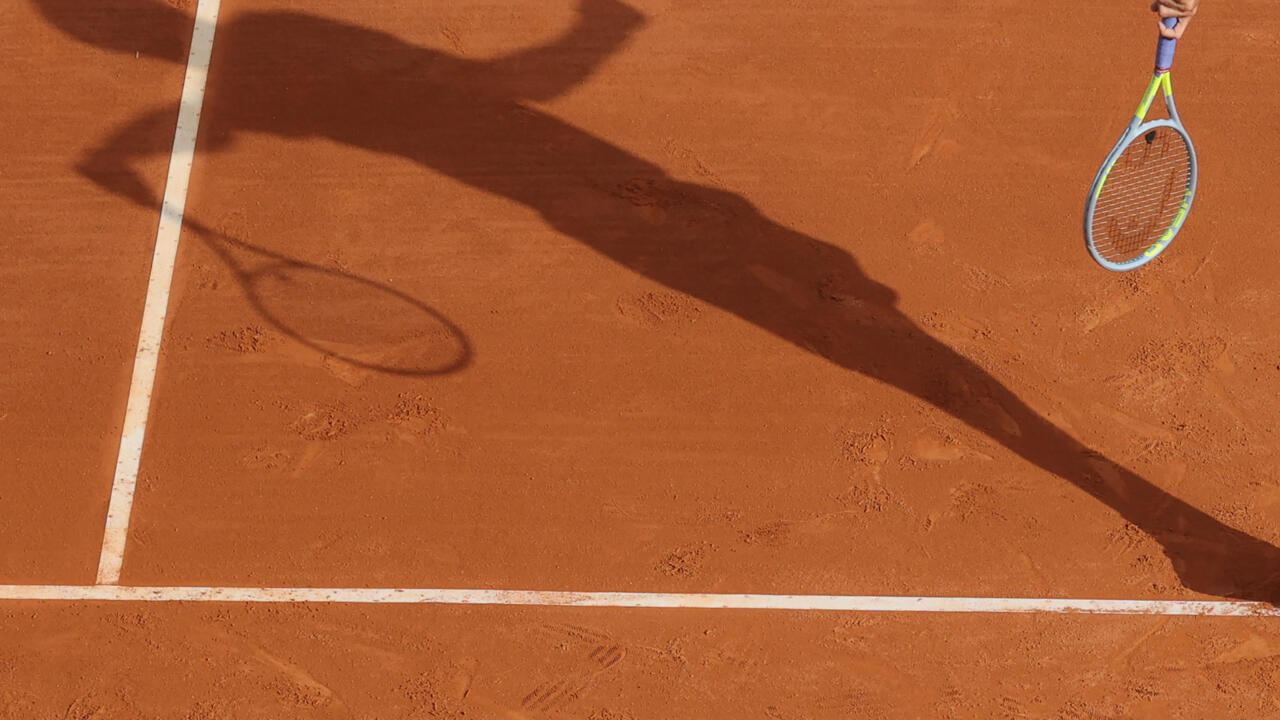 Russian tennis player Yana Sizikova, who participated in the Roland-Garros tournament, was arrested on Thursday evening June 3 and taken into custody for suspicion of rigged bets during one of her matches at the 2020 edition of the French Grand Slam tournament.

Yana Sizikova, 26, the world's 101st player in the WTA doubles ranking, was taken into custody on Thursday evening after a match in the tournament, as part of the investigation opened on October 1 for "sports corruption "and" organized gang scam "and entrusted to the Central Service of Races and Games (SCCJ) of the judicial police, said the prosecution, confirming information from the Parisian.

A first round match in 2020 in the sights

This investigation, unveiled in October by the German newspaper Die Welt and the sports daily L'Équipe, concerns the women's double that pitted Yana Sizikova and her American partner Madison Brengle against the Romanians Andreea Mitu and Patricia Maria Tig, on September 30, during the first round of the 2020 edition of the French international tournament.

The suspicions would fall particularly on the fifth game of the second set, a shutout won by the Romanian duo after two gross double faults by the Russian Sizikova.

According to a source close to the matter interviewed in October, the bets taken on the outcome of this game represent "abnormally high" sums, of the order of "several tens of thousands of euros".

The National Gaming Authority (ANJ), which regulates games, horse racing and sports betting in France, however, had not detected an anomaly in the bets made "on the French market", but had received alerts, in particular, "GLMS (Global Lottery Monitoring System) and the Copenhagen group (which brings together 33 platforms for the fight against sports manipulation in the world)", according to a source at the ANJ.

For its part, the French Tennis Federation (FFT), organizer of Roland-Garros, has confirmed "the arrest of the player, but cannot communicate because a judicial investigation is underway. It is up to the competent judicial authorities to answer for the situation".

Tennis is occasionally struck by suspicions of match-fixing, but which most often concern second or third category professional tournaments.

Several investigations are underway in France.