The British press launched a fierce attack on Guardiola, accusing him of madness

The British press blamed Spanish coach Pep Guardiola for Manchester City's loss of the Champions League title, yesterday, Saturday, after its 1-0 defeat against his compatriot Chelsea. 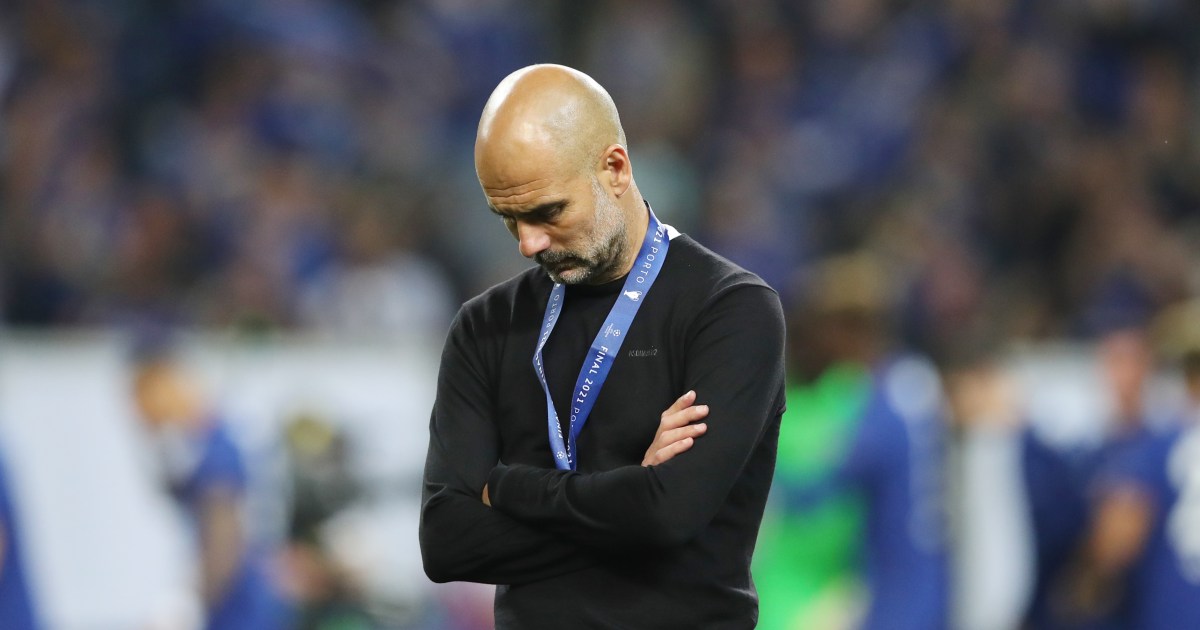 The British press blamed Spanish coach Pep Guardiola for Manchester City's loss of the Champions League title, yesterday, Saturday, after its 1-0 defeat against his compatriot Chelsea.

Most of the major British newspapers saw that Guardiola's "gamble" and his strange choices were the main reason for the appearance of the team with this bad appearance and never harmonious among its elements.

The Independent newspaper described what happened between the City players as "confusion", due to Guardiola's strange choices, which led to the "unnecessarily" dispersal of the team.

Guardiola had started with an unusual squad for Manchester City players, especially in the midfield, where the lack of harmony appeared between most of his players due to the new squad.

In your opinion, is the City able to return?

As for the newspaper, "Times Sport", headlined its report on the Spanish coach, saying, "The failure of Pep Guardiola's gamble in the biggest stage ever."

Guardiola's decision to start without Fernandinho bordered on the arrogant, as if believing he could overcome Thomas Tuchel's well-organised, Chelsea without a ball-winner, writes @henrywinter https://t.co/9KwJ84X99E

In turn, the Guardian newspaper published a lengthy report criticizing Guardiola, describing him as "the crazy coach who saw his dream crumble in the Champions League," and said in its report that "the Manchester City coach - the distinguished tactical mind of his time - chose the team that injured him." The glitch seemed messy."

In the same context, Mirror Sport newspaper published a detailed report on Guardiola's choices and his handling of the final match, saying in the headline of the report, "Guardiola pays the price after the failure of the Champions League final bet."

From defeats with Bayern Munich, to Monaco, Liverpool, Tottenham, Lyon and now Chelsea with Manchester City, there is always something with Pep Guardiola and the Champions League… #UCL #UCLfinal