Spalletti will be the new coach of Napoli

Italian club Napoli announced on Saturday the appointment of former Roma and Inter coach Luciano Spalletti as the head of the team's coaching staff, succeeding Gennaro Gattuso. And the president of the club Aurelio de Lorientes wrote on Twitter, "Welcome to Luciano, we will do a great job together." Spalletti will succeed Gattuso, who left the club after 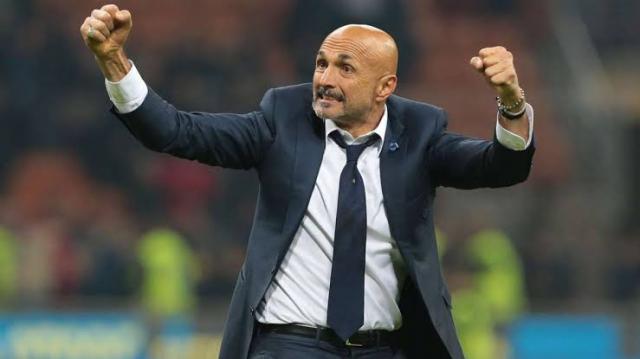 Spalletti will be the new coach of Napoli

"Hey Luciano, together we will do a wonderful job," said club president Aurelio de Laurentiis on Twitter.

He succeeds Spalletti Gattuso, who left the club after failing to qualify for the Champions League at the last moments of the league, when Napoli finished fifth, one point behind Juventus, fourth-placed, after a 1-1 draw at home to Verona at the end of last week.

A victory would have guaranteed the Southern team fourth place, but Napoli will miss the Champions League for the second consecutive season.

Spalletti, 62, returns to training for the first time since his departure from Inter in 2019, after securing the team's access to the Champions League in the two seasons they spent in San Siro.

Spalletti won the Coppa Italia twice and the Super Cup once with Roma, in addition to two Russian League titles and a cup during his training at Zenit Saint Petersburg.

Gattuso was appointed as the new coach of Italian club Fiorentina, less than 48 hours after his departure from Napoli.

The 43-year-old former AC Milan player and coach assumed responsibility at the head of the coaching staff of Napoli in December 2019 after the dismissal of Carlo Ancelotti, and managed to lead him to win the domestic cup in June 2020, in the first Gattuso title on the coaches' seats.