Nurmagomedov first spoke about Kadyrov's words about himself

Former UFC lightweight champion Khabib Nurmagomedov first commented on the words of the head of Chechnya, Ramzan Kadyrov, about himself. 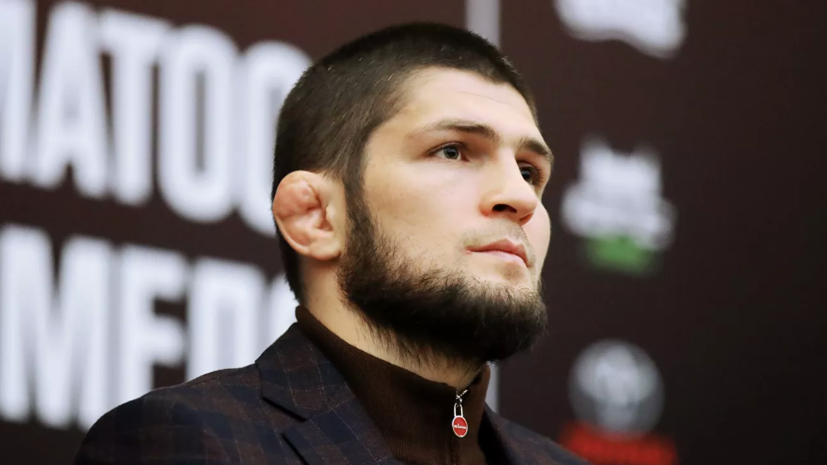 “I don’t think there is any need to react to this, I think that it is more connected with life experience.

My statements in my life were different: both good and bad.

Every person has their own opinion, so let it be.

I didn’t watch Ramzan Kadyrov’s live broadcast, I read what you write.

Why is this a sensation for you?

He called me a champion.

I do not see insults in the project, I do not see any insults, "- quotes the words of Nurmagomedov" Match TV ".

He also admitted that he was not offended by Kadyrov's words about rival El Iaquinta, since the fact that the American worked as a realtor was written by everyone who wanted to belittle Khabib's merits.

“You wrote it and published it everywhere.

Although at that time he had a streak of five wins and he had not lost for five years, no one took this into account.

I didn’t read it from you, ”Nurmagomedov said.

We will remind, Kadyrov noted that Nurmagomedov never played under the flag of Russia, and also called the fighter the UFC project.

Nurmagomedov fought his last fight in October 2020, when he defeated American Justin Gaji.

After the fight, the 32-year-old fighter announced that he was retiring.

In total, the Russian has 29 victories in MMA and not a single defeat.

Earlier, Zubair Tukhugov expressed the opinion that there was no insult in Kadyrov's words about Nurmagomedov.