Real Madrid fans hope for a comprehensive restructuring of their team after the departure of French coach Zinedine Zidane as coach of the team on Thursday. 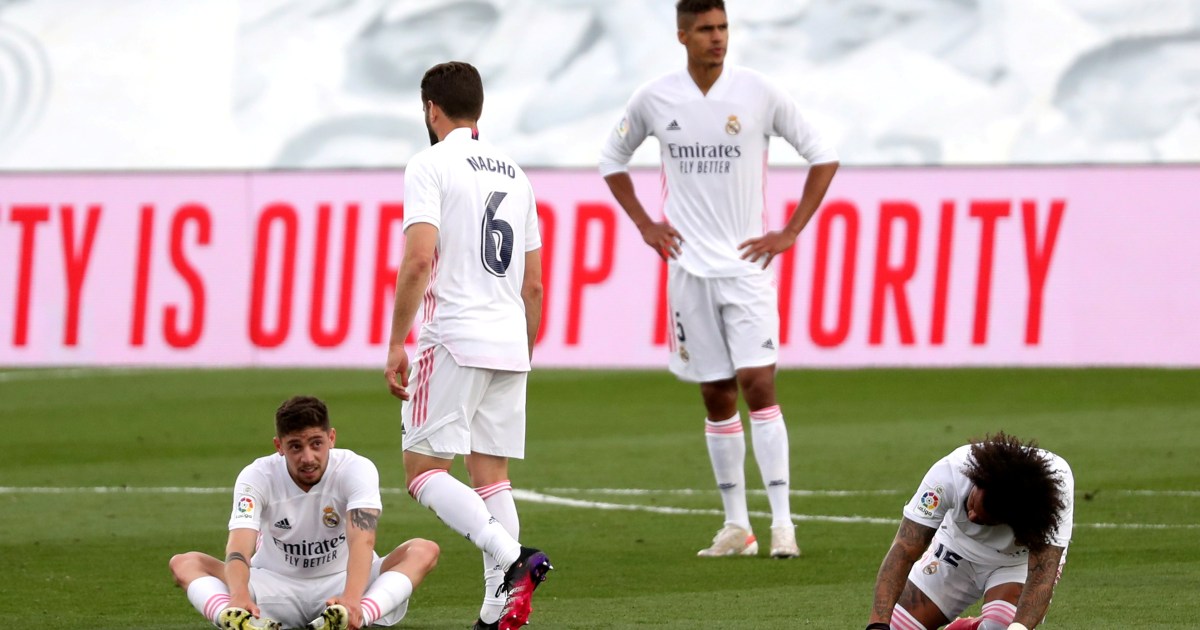 Real Madrid fans hope for a comprehensive restructuring of their team after the departure of French coach Zinedine Zidane as coach of the team on Thursday.

According to an opinion poll conducted by the Spanish newspaper "MARCA", it is clear that the fans want Zidane's successor to be a coach with a strong personality who can rule the players with an iron fist, after a zero season that frustrated the fans and the management of the team.

After winning 3 consecutive Champions League titles, there should have been changes in the squad, but Zidane's friendship with the old guard of players led him to rely on them, and not to sign players who pump new blood into the team.

In response to a question: What does Real Madrid need?

70% of those polled answered that the team urgently needs a "revolution and an iron fist".

Despite his departure after a season without titles, 67% of those who participated in the poll considered "Zizou" the best coach in the history of the club, especially since his rate of winning titles with the team is superstitious, as he won a title in every 23 games, not to mention the achievement of his victory with the team by 3 Consecutive Champions League titles.

And 36% of the participants agreed that Zidane gave everything he had to the team, and won with him all possible titles, and this explains the reasons for his decision to leave.

46% of the participants have doubts about the continuation of captain Sergio Ramos in the "Bernabeu", especially after the departure of Zidane, while 39% think that the new coach will want him to stay, and 15% believe that if the Italian coach Antonio Conte receives the technical model of the "Merengue" then Ramos Will go.

63% of the participants believe that French star Clian Mbappe, the top scorer for Paris Saint-Germain, will sign with the team even after Zidane's departure, while 37% believe that the French coach was the key to the player's transfer to "the royal".

The fans participating in the poll were also divided between two names to coach the team and succeed Zidane, namely: former team legend Raul Gonzalez (36%), and Mauricio Pochettino, the current Paris Saint-Germain coach, won 37% of the vote.