Foden: The title of "champions" will be very important for City, and we have been working to achieve it for a long time

Manchester City star Phil Foden devoted a share of his time during his team's preparations for the Champions League final against Chelsea, arch-rivals in the English Premier League, in the meeting held in Portugal on Saturday night, to answer questions from his fans in the region and interact with an inquiry 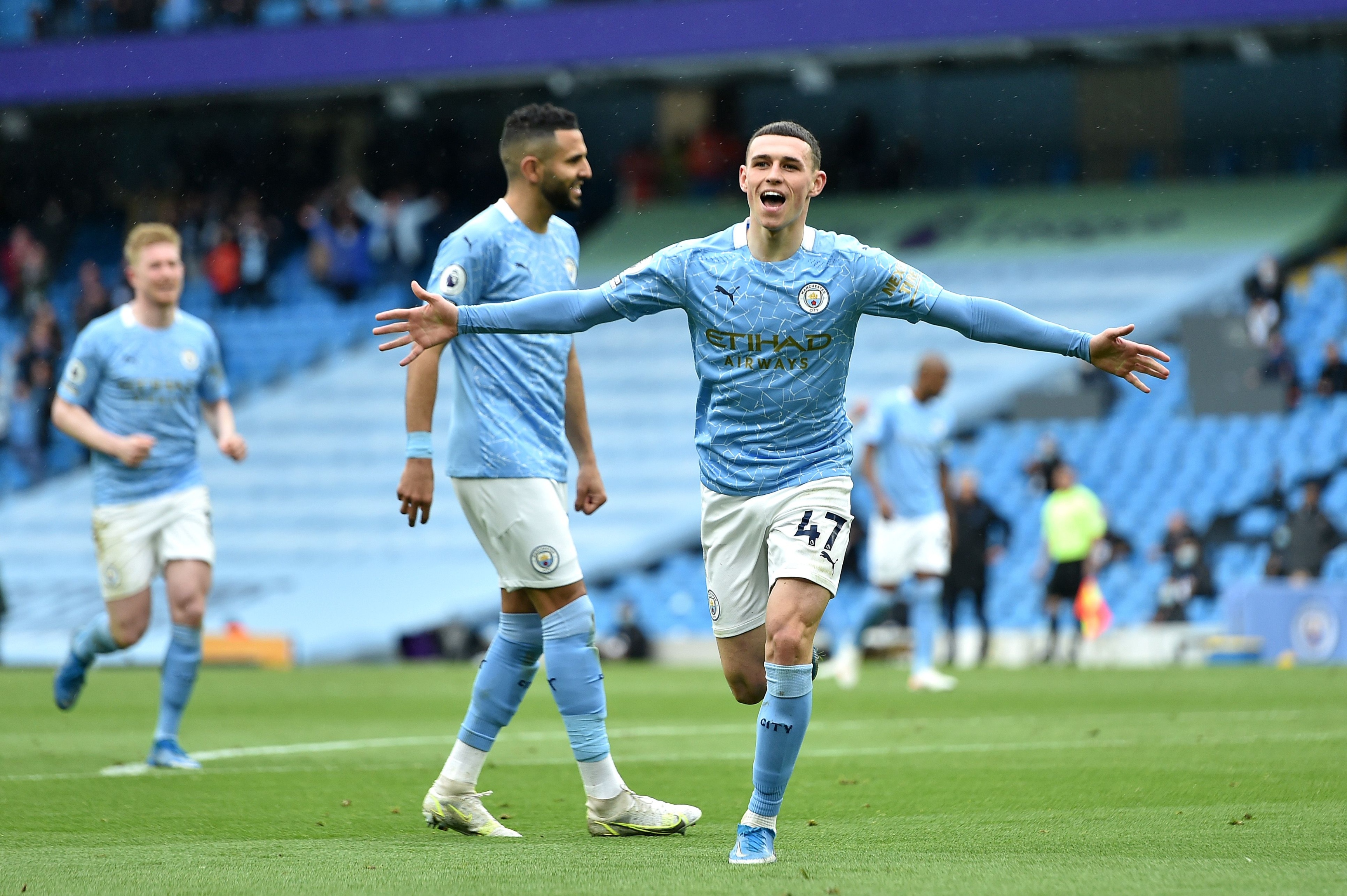 Foden: The title of "champions" will be very important for City, and we have been working to achieve it for a long time

Manchester City star Phil Foden dedicated a share of his time during his team's preparations for the Champions League final against Chelsea, arch-rivals in the English Premier League, at the meeting in Portugal on Saturday night, to answer questions from his fans in the region and interact with their inquiries. The topics covered by Foden during this session included the shift in focus from success in achieving the Premier League title, the great importance of the match that the club is playing on Saturday night, in addition to the difficulties and challenges associated with the club's campaign to win the Champions League.

Foden commented in a press statement: "This achievement (the title of champions) will be very important to us. We have been working to achieve it for a long time, but winning this title is not easy. The European elite work to achieve this title every year, and it is not possible for them." They all achieve success in their endeavors every season. "

He concluded: "All players dream of the opportunity to play this match, and we realize the importance of this matter for the players and our fans as well, and we hope that we will be happy to achieve the championship title this season."

Al-Samawi's players had lifted the Premier League Cup after the last match that brought Manchester City against Everton and ended with the first victory with a score of five goals to none, but Foden, who played a pivotal role in achieving this result, stresses the importance of shifting focus to the next match in light of The great importance it has.

Foden explains: “Sunday evening’s celebrations had an important peculiarity, especially since our focus is almost daily and for a long period of the season on the Premier League competitions. But with the advent of Monday, that has become a thing of the past, and we have now a very important final game in this season. "This match is being played by our club for the first time in its career, and some of the best players in the world do not even have the opportunity to participate in it. That is why our entire focus is now on winning this match and raising the European Championship."

Manchester City, under the management of its coach Pep Guardiola, easily won the league title, with the end of the competition, the team led the championship, 12 points ahead of Manchester City, its closest competitor, who finished second.

But the start of the season was not that easy, the team faced difficulties in providing a consistent level of performance, and when you take that into account, ending the tournament by this difference becomes more impressive.

Foden commented about that: “The season definitely had a difficult start. We ended last season’s competition at a late stage of the year, and we couldn't take enough rest to start again, and I think that affected the level of performance. But we were always confident in the team’s abilities. We started the dialogue about our position on the championship ranking ladder as it does not represent the potential of the team on the ground and the importance of joint work in order to prove our ability to compete. Third title. "

City now faces Chelsea, which has scored two wins against Al-Samawi during the past few months, and the decisive match for the European title will take place in Porto in Portugal, as City seeks to win the Champions League title for the first time in the club's career.

Foden, 20, realizes the great importance of this meeting, during which the young player seeks to add the most important titles to his collection of achievements.