With the Clippers clinging to the game, a defender at the waist, and two others trying to cut him off, Luka Doncic still found a way to score a triple to one ... 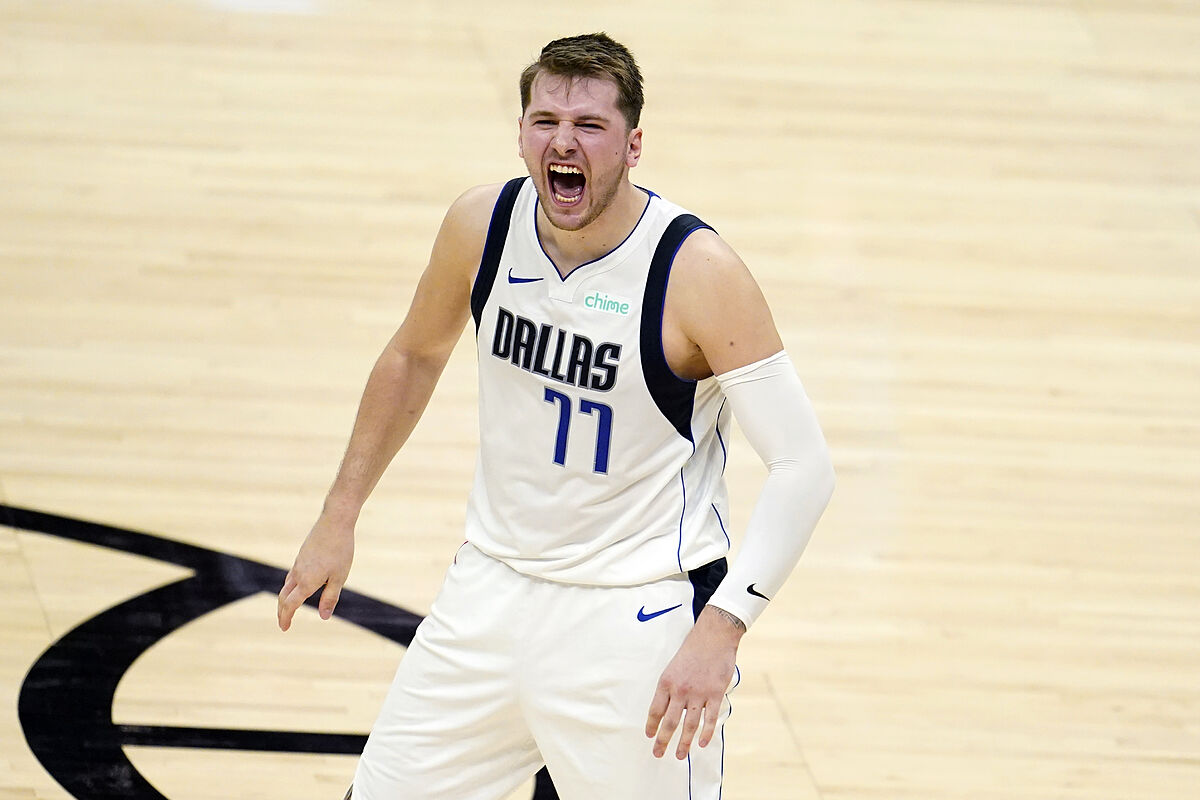 clinging to the game, a defender at the waist, and two others trying to cut him off,

still found a way to score

, one of those baskets that are worth more than the scoreboard counts.

With the infinite legend of

in the stands, Doncic led the

to their second victory at

Doncic has the keys to the Los Angeles defense in one pocket, and in the other the contempt they did to the Mavericks. Because looking at the possible

, the Clippers flopped to avoid the

until the Western Finals. It did not matter that the price was to meet in the first round with Dallas, who made them suffer so much a year ago in the indelible baptism of the Slovenian.

Dallas has won the

and the Clippers find themselves at the foot of a mountain that very few have climbed:

the first two games of a best-of-series series at home. seven.

And one of them was precisely Nowitzki's own Mavs (2005), who after seeing Doncic's one-legged triple got up from his seat, surrounded by cardboard spectators (pandemic stamp), to celebrate.

Just two attacks before, the Slovenian had scored against

It was Doncic but also

(28 points, 6/8 in triples, including the one who killed the game down the

(20), the great outside success (18/34), and the reaction on defense to take control of the game in the third quarter.

On the way to a second win that leaves the Clippers on the brink of seismic failure.

And that feeds the

NBALos Sixers, before the last chance that the Process ends in a ring

NBALos Wizards destroy the Pacers and qualify for the 'playoffs'