"Increases the possibility for Granen to join"

Andreas Granqvist has suffered from injury problems and plays in the Superettan. Still, the captain is highly relevant for the Swedish European Championship squad. - He does not have the day form today to take a place, but he has other qualities in his leadership, says national team captain Janne Andersson in SVT's Morgonstudion. 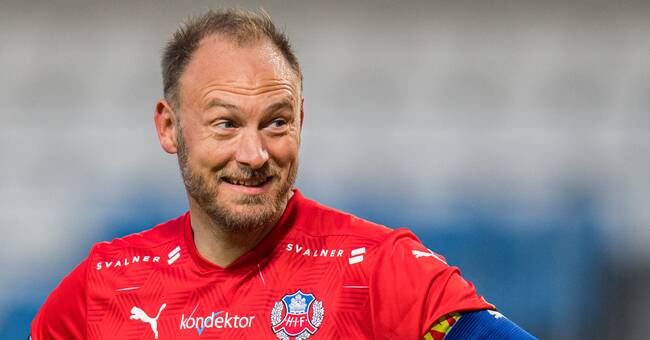 But in the past year, the 36-year-old has been injured and has not played as much in his club team Helsingborg.

Despite that, "Granen" was in Andersson's latest squad as an extra player and also in the European Championship squad, the superettan player has good chances to join if you listen to the national team captain.

- Andreas has been injured unfortunately and he does not have the day form today to take a place, but he has other qualities in his leadership.

We will be locked in a bubble hopefully for a long time.

How we feel together, how we work, that part ... It is important that players and leaders add energy.

Due to the pandemic, the squad may contain 26 players instead of the usual 23.

Janne Andersson does not want to reveal if Granqvist is involved but says:

- Of course, it increases the possibility for such a player to join.

The European Championships will be decided from 11 June to 11 July.