The Russian Premier League (RPL) made a statement regarding the postponement of the 30th round match between Ufa and Tula Arsenal. 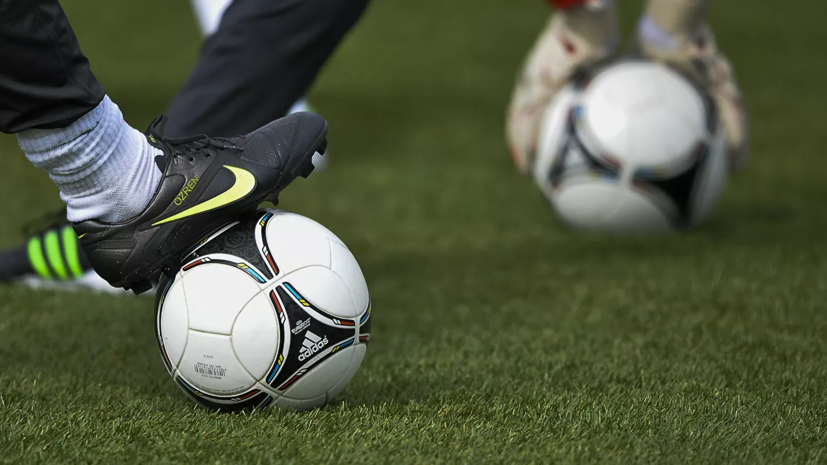 “The decision to postpone was made just before the game - for the sake of the health of the match participants and spectators and based on clause 6.5 of the RPL regulations.

There were no grounds for an emergency postponement of other matches, ”the RPL statement, the text of which is being transmitted by TASS, says.

On the road, Rotor drew with Rubin Kazan (1: 1), while Ufa defeated Arsenal Tula (2: 1) at home, thus the Volgograd team was relegated to the Football National League (FNL) , and the Bashkir team retained its registration in the RPL.

Earlier it was reported that Rotor intends to protest the postponement of the Ufa - Arsenal match.