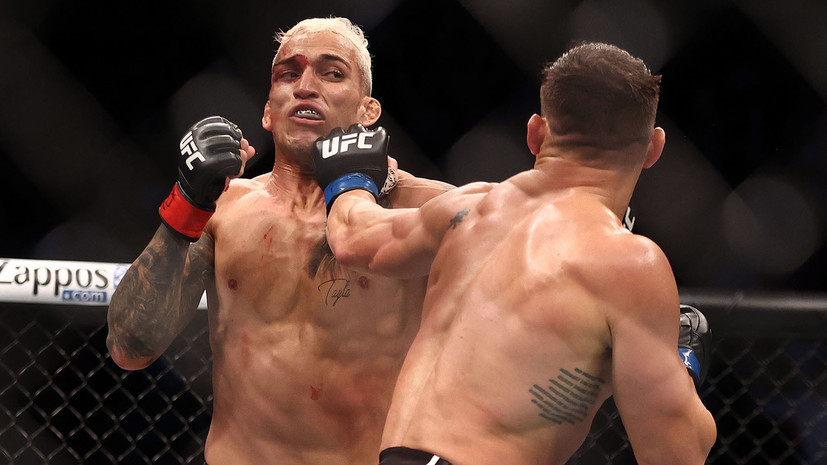 “Congratulations to Oliveira on becoming the 11th UFC Lightweight Champion in history.

Recall that on July 10, 2021, the Irishman will fight the American Dustin Poirier at the UFC 264 tournament in Las Vegas.

Earlier it was reported that Oliveira set the record for the most fights to win the UFC title.