"Rotor" took off from RPL

Volgograd football club "Rotor" failed to maintain a residence permit in the Russian Premier League (RPL) for the 2021/22 season. 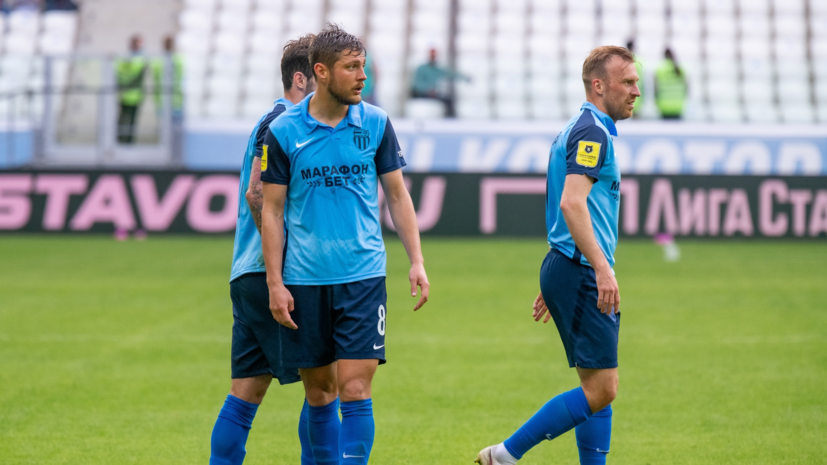 This became known after the completion of all matches of the final 30th round, in which "Rotor" and "Ufa" fought to maintain their registration.

Thus, Rotor with 22 points finished the season in the penultimate 15th place and flew to the Football National League (FNL), while Ufa climbed to 13th place and managed to stay in the RPL.

Earlier it was reported that Rotor intends to protest the postponement of the Ufa - Arsenal match.