Gerd Müller's record was 49 years. The 40 goals of the season that the nation's bomber scored in the 1971/72 season were considered unattainable. Until Robert Lewandowski came. The Bayern striker scores against Freiburg and finally makes himself a legend. 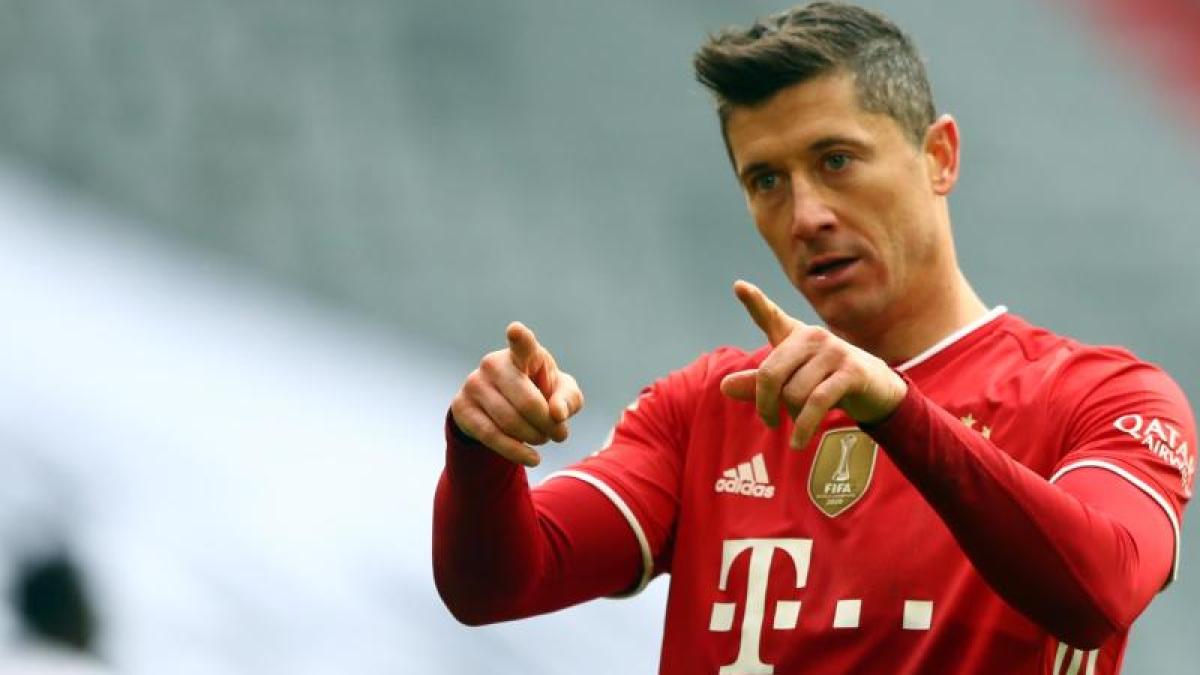 Then jumped briefly in the air and ran in his typical way to the penalty kick.

The FC Bayern striker delayed the start and sent Freiburg's goalkeeper into the wrong corner.

Lewandowski sank the penalty in the 26th minute to make it 1-0 for Munich.

It wasn't an ordinary penalty, it was a penalty for the ages.

It was Lewandowski's 40th goal of the season, so he equalized Gerd Müller's Bundesliga record from the 1971/72 season.

After the penalty kick, the Pole lifted his jersey and showed a specially made T-shirt.

A photo of Müller was printed on the shirt, underneath the slogan: "Forever Gerd".

Then Lewandowski sprinted to Bayern Bank and let his teammates celebrate.

The teammates stood in line for their striker.

Lewandowski has always scored at least one goal in the past eleven games.

For Lewandowski it is another milestone in his career.

Lewandowski may also be able to attack this record in the coming years.