Ruffin behind Nässjö's victory - leveled in the semifinals

It is leveled in the semifinal between Nässjö and Norrköping. Dartaye Ruffin dominated when Nässjö jerked in the third period and laid the foundation for the victory with 89-79. 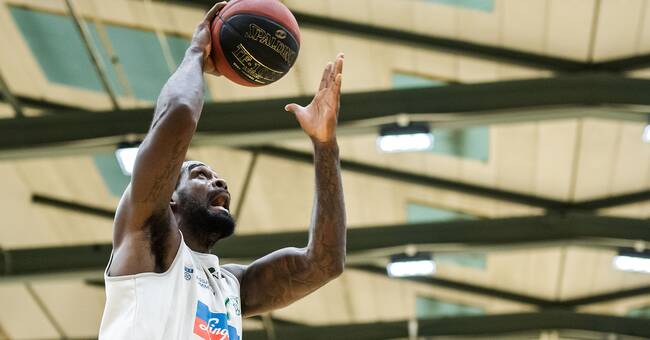 In a match with a high tempo and tough play, a jerk came from the home team in the third period.

With his strength under the basket, it was Dartaye Ruffin who showed the way.

The center caught a return and was very strong when he went up to the basket and fixed 2 + 1 after one he also put the bonus throw he got when he was fouled in the situation.

So far, Ruffin has scored 9 of 9 free throws.

Shortly afterwards, he made a nice move when he with his defender in the back turned around and went to the basket and put 60-51.

Before the last period, Nässjö's lead was 72-61 and Norrköping never managed to recover from the jerk in the third period.

When Ruffin showed that he is also spotless from the three-point line and lowered a third, it meant 82-69 - his 28th point in the match.