Sara Sorribes, protagonist in the longest match of the year 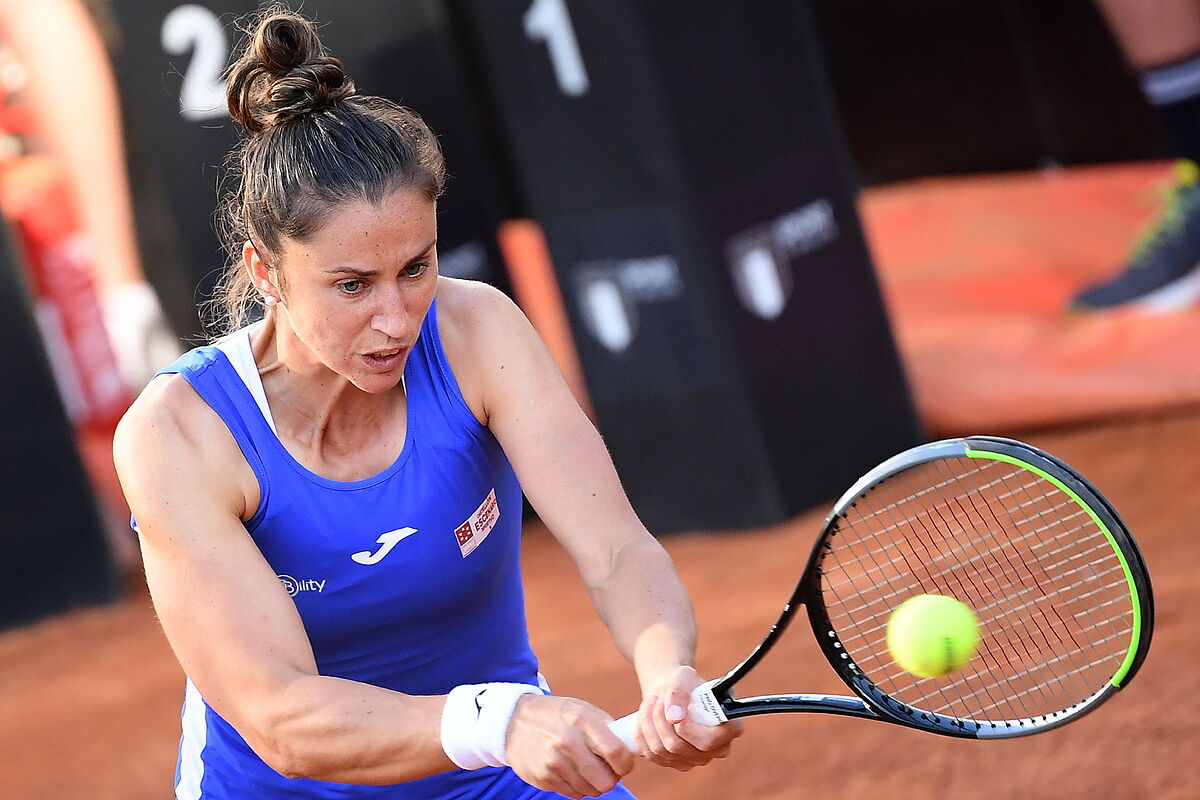 , number 51 in the WTA ranking, won this Monday in a battle of

, beat Giorgi in the longest match of the year on the WTA, a duel marked by ups and downs, comebacks, gratuitous errors and tremendous service difficulties for both players.

Sorribes took the first set in the tiebreaker and, after losing 2-5 in the second set, managed to come back until forcing a new tiebreaker, in which, however, he surrendered 7-9 despite canceling five set balls.

The third set started in the worst way for the Spanish.

She lost her serve three times and

, taking the Italian's serve four times and taking a 7-5 battle when the clock touched four hours of competition.

Her next rival will be Sabalenka, who defeated her in the only precedent, in 2020 in Ostrava (Czech Republic).

TennisPaula Badosa, on trial against her former representative, whom she accuses of cheating with her sponsors

TennisNadal and Tsitsipas, protagonists of the best possible final in Barcelona