Dallas Stars goalkeeper and forward Anton Khudobin and Denis Guryanov will not be able to help the Russian national ice hockey team at the 2021 World Championship in Riga. 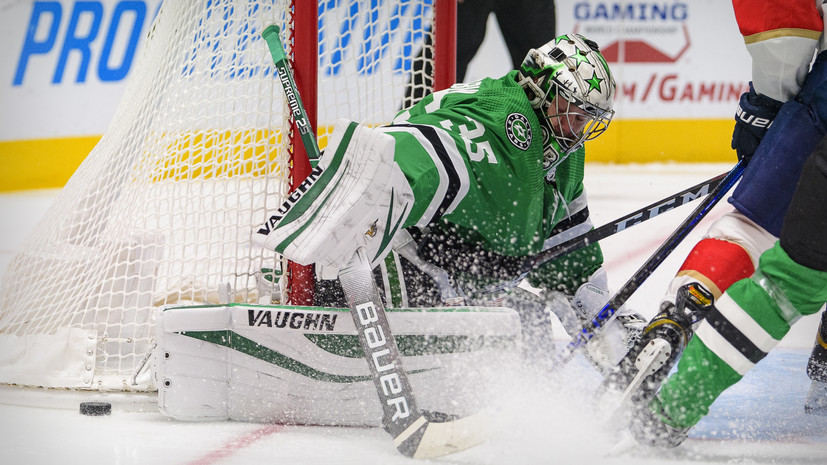 According to the press service of the national team, citing the words of Dallas general manager Jim Neill, the players will miss the tournament for medical reasons - both hockey players have lower body injuries.

From May 12 to May 15, the Russian national team will take part in the last stage of the Euro Hockey Tour - the Czech Games.

Then the Russians will play at the World Championships in Riga, which will take place from May 21 to June 6.

Earlier it was reported that the Columbus Blue Jackets hockey players Vladislav Gavrikov and Mikhail Grigorenko will join the Russian national team at the training camp in Prague.