An award for social justice on behalf of Abdul-Jabbar

The effort of NBA players in the fight for social justice will be recognized through an award named Kareem Abdul-Jabbar. &amp; quot; I feel ... 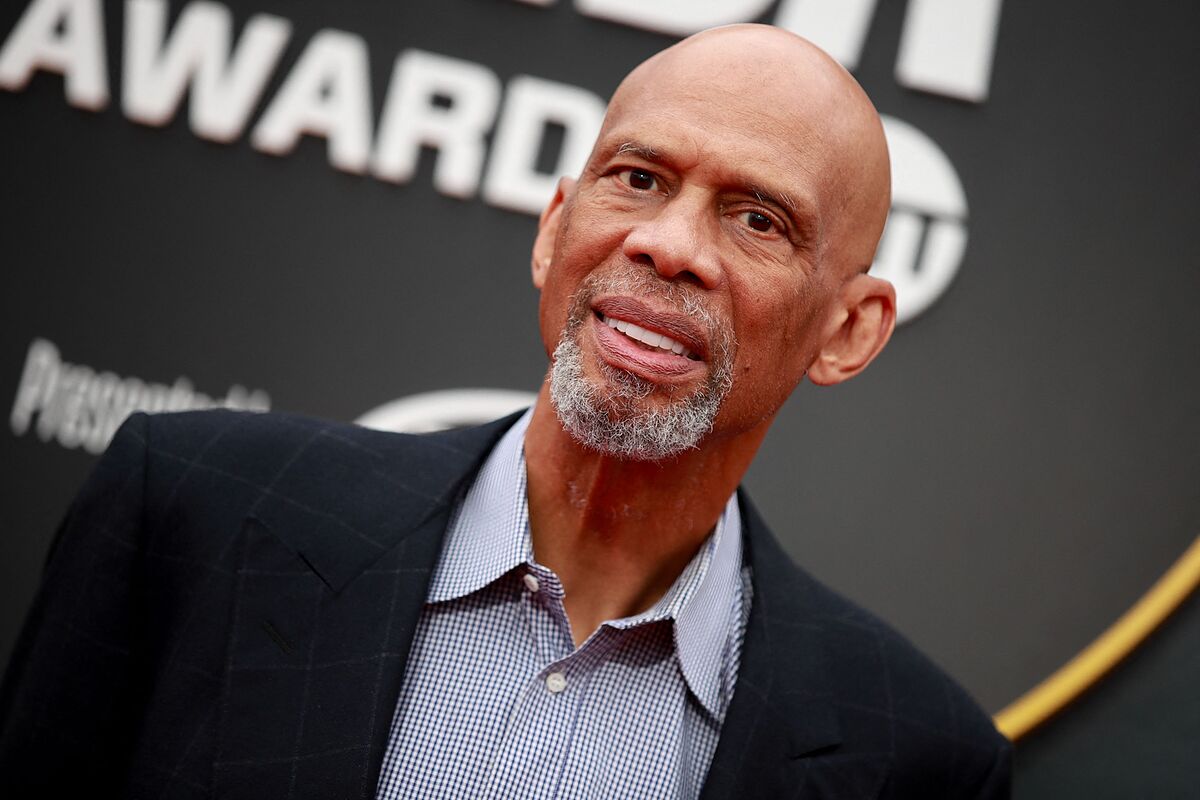 "I am honored and grateful to be associated with this award, which will recognize the selfless effort on behalf of all the marginalized," said the legendary 74-year-old center, the league's all-time leading scorer (38,387 points).

Starting next season, the 30 NBA franchises will nominate a player for the award, and a seven-member committee, including league legends, executives and social leaders, will decide the winner, who will pocket $ 100,000. The four finalists will receive $ 25,000 each. "We are proud to recognize those who use their influence to impact their communities and our society," said league commissioner

The activism of Jabbar, born in New York as

, was forged from an early age and was one of the highlights of his glorious career.

and since then he has promoted all kinds of activities in defense of civil rights.

The riots in Harlem in 1964, after the shooting death of

, a 15-year-old boy, was another of the milestones that marked his fight for the defense of blacks. "Just then he knew who I was and who I had to be. I had to become the rage personified in Black Power," Jabbar admitted in 1980, during an interview with

The link with sociologist

was also crucial to his boycott of the 1968 Mexico Games, when he was a national star thanks to his stint at UCLA. "It was too difficult for me to be enthusiastic about defending the colors of a country that rejected blacks," he explained in his book

Coach Wooden and Me: Our 50-Year Friendship On and Off the Court

Decades after that Olympic event, other American sports stars such as

, took over from Jabbar in favor of racial equality and civil rights.

After his retirement, Jabbar participated in numerous films and wrote 14 books.

presented him with the Presidential Medal of Freedom, the nation's highest civilian honor.

The other key milestone in his life trajectory would be consummated in 1971, when he converted from Catholicism to Islam, so he left behind his birth name and adopted the current one, which means "noble and servant of the powerful."

On the track, Jabbar's legacy was built, between 1969 and 1989, around a fabulous track record, where six champion rings stand out -five with the Los Angeles Lakers and one with the Milwaukee Bucks-, six MVP awards (Most Valuable Player ) and 19 All-Star appearances.

NBACampazzo erupts and signs his best night against the Pelicans: "I'm living a dream"