AZ appointed Maarten Martens on Monday for the next two seasons as trainer of Young AZ. The former midfielder returns to the club where he left seven years ago. 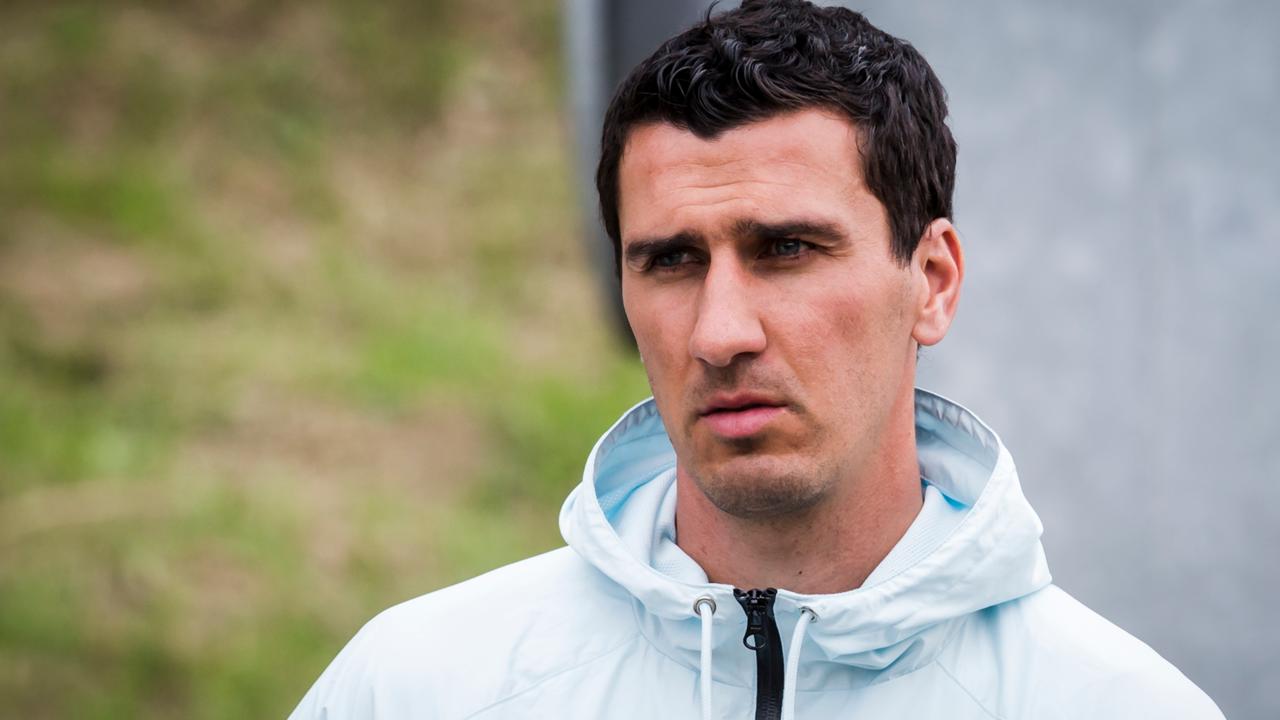 AZ appointed Maarten Martens on Monday for the next two seasons as trainer of Young AZ.

The former midfielder returns to the club where he left seven years ago.

The now 36-year-old Martens played for AZ from 2006 to 2014, with which he became champion in 2009 and took the Johan Cruijff Shield and also won the KNVB Cup four years later.

The Belgian, who, together with Kew Jaliens, played the most European duels for AZ (45), succeeds the departing Michel Vonk at Young AZ.

Martens starts his first job as head coach in Alkmaar after he already worked in the youth of Club Brugge.

"I am very happy with it. And that is logical, since I return to a place where I have always felt good about myself. I have played here for a long time and I get the opportunity to develop myself further as a trainer at Jong AZ. feels like a good next step ", Martens said on the AZ site.

Head of youth academy Paul Brandenburg thinks the return of Martens is "good for the club and the training".

"With him we bring in someone who has earned his spurs at the highest level as a player at AZ. He has won three main prizes here and knows what is required in the top."

The U23 team plays an anonymous role in the Kitchen Champion Division with a sixteenth place.