Moscow "Spartak" in their field beat the Moscow Region "Khimki" in the match of the 29th round of the Russian Premier League (RPL). 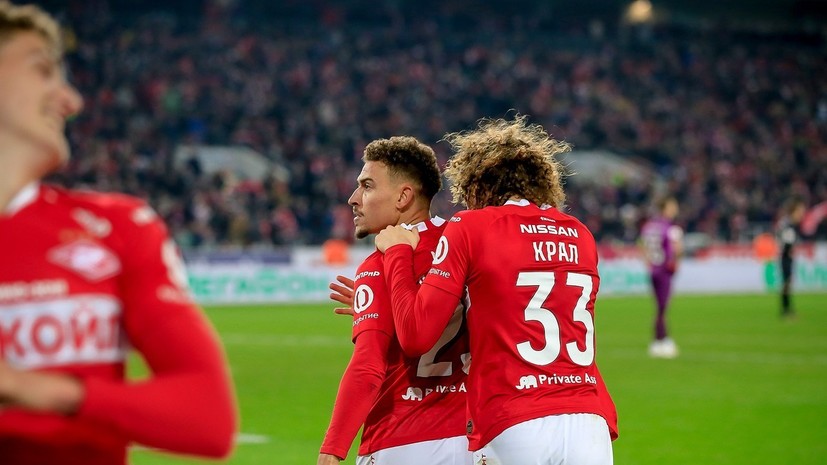 The meeting took place in Moscow and ended with a score of 2: 1.

At the 27th minute, the guests took the lead thanks to a goal by Maxim Glushenkov, and ten minutes later he was sent off for hitting Spartak defender Ayrton.

Thus, Khimki ended the match in the minority.

In the 53rd minute, Alexander Sobolev equalized the score by implementing a penalty, which was awarded after using VAR.

The victory was brought by the red and white ball of Jordan Larsson in the 89th minute.

This game was the last home meeting for Domenico Tedesco as head coach of Spartak.

Spartak scored 56 points and returned to second place in the Russian championship standings.

Earlier, referee Igor Fedotov expressed the opinion that Khimki's goal in the first half of the match against Spartak could not be counted.