The President of the Italian Football Federation (FIGC) Gabriele Gravina has announced that Juventus Turin will be expelled from Serie A if they do not officially leave the European Super League. 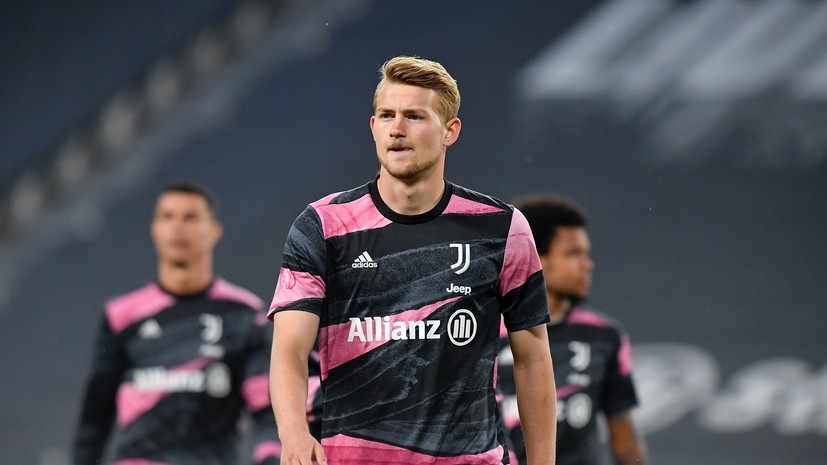 "The club will be expelled during the licensing procedure for the next Serie A championship if Juventus decides not to leave the Super League," Gravina quoted Reuters as saying.

At the end of April, Gravina already announced that clubs participating in tournaments not under the auspices of FIFA or UEFA would be excluded from the national championship.

Juventus became one of the founders of the Super League, a tournament in which, as planned, the top 20 teams in Europe were to play.

Nevertheless, most of the clubs that originally intended to participate in the tournament left the Super League, and only Barcelona, ​​Real and Juventus did not leave it.

Earlier it was reported that the head coach of the Bianconeri Andrea Pirlo may be fired from Juventus before the end of the season.