After 15 straight finals, which have resulted in 13 Swedish Championship golds, there will be no championship title for Eslöv's table tennis men this year. Halmstad also won the second semifinal, 4-2, and is ready for the final against Söderhamn. 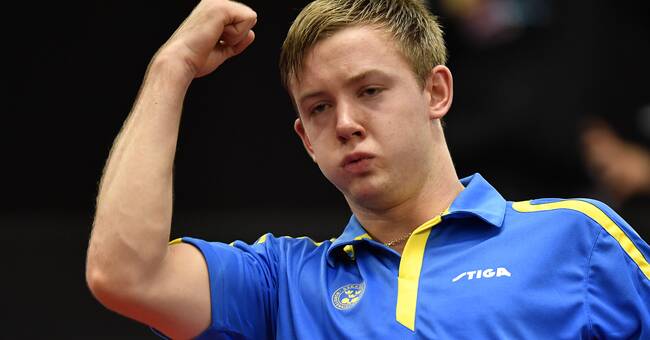 Eslöv looked to equalize the series after two straight victories by Nandor Ecseki and Truls Möregårdh.

But then Elias Ranefur stepped into the action.

He first beat Robert Svensson 3-1 in sets, before teammate Simon Arvidsson equalized to 2-2 in matches after 3-0 in sets against Ecseki.

The Halmstad player lost the first set but turned to victory, 3-1 in sets, and 3-2 in matches.

Fabian Åkerström then punctured the meeting through 3-0 in a set against Robert Svensson.

The final series is also played in the best of three matches with the first meeting on 18 May.