Some fans of Salernitana, a team from the Italian Serie B (Second Division), attacked and threatened the 18-year-old daughter of Pescara coach, Gianluca Grassadonia, at the ... 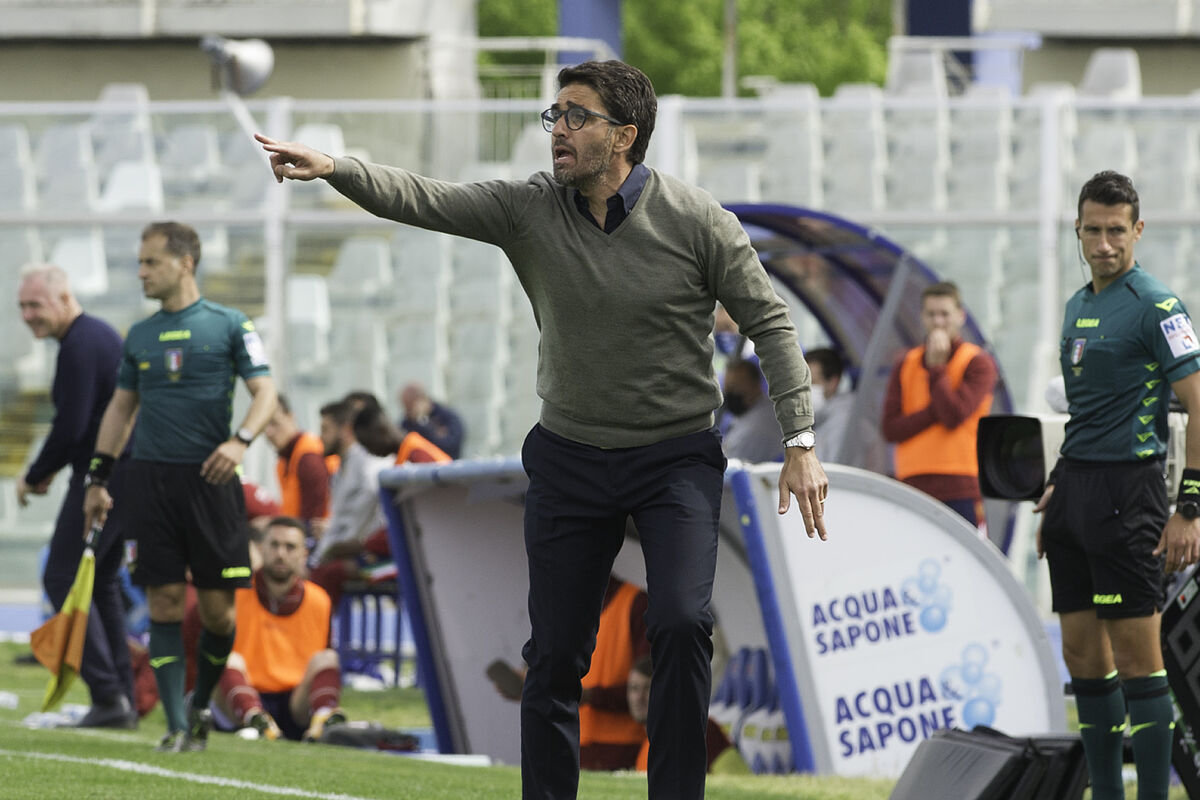 , the Italian Serie B (Second Division) team, attacked and threatened the 18-year-old daughter of

, on the eve of Monday's match between these two clubs.

The attack occurred on Saturday night in Salerno, where this Monday Salernitana is playing for promotion to Serie A against Pescara, when the daughter of visiting coach Grassadonia received

, according to Pescara himself in a official note.

The Salernitana fans had been threatening the family of Grassadonia, Pescara coach, for several days now, but born precisely in Salerno, apparently

"After five days of threats to our family, this madness is unacceptable.

Our daughter has been attacked with shoves and kicks so that her father understands ...

All this for a football match," the Grassadonia woman wrote hours later in a message on Facebook.

The Italian police are investigating those responsible for the attack and Pescara reported that they will not appear at a press conference as a form of solidarity with their coach and his family.

"What happened last night leaves us deeply shaken", is the message that Pescara posted on his Twitter account.

return to Serie A 22 years later

FútbolItalia is armored against the Superliga: the club that participates will not play in Serie A

SuperligaThe great slip of Florentino: "He is having one of his worst days"