Real Madrid is abandoned by 'strength': against Valencia, second defeat in ACB

&amp; quot; Clean the mind &amp; quot;, Pablo Laso had warned in the previous before the return to reality after the elimination in the Euroleague against Efes. And there, crouched, awaited the ... 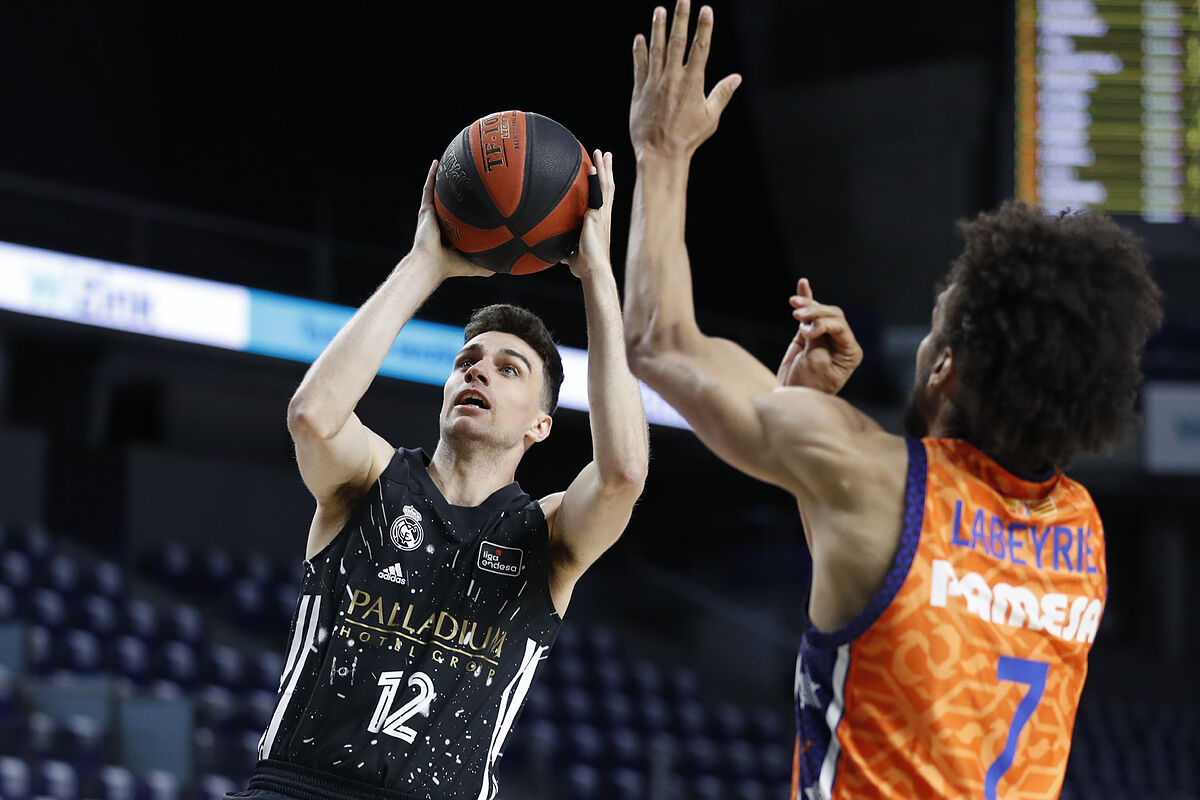 "Clean the mind", Pablo Laso had warned in the previous before the return to reality after the elimination in the Euroleague against Efes.

And there, crouched, Valencia was waiting to surprise at the WiZink the day that Real Madrid released the kit

for the Star Wars

Tiredness and little inspiration took its toll for the second league defeat (none at home), which does not compromise the first place too much.

Without Tavares or Abalde, Madrid was surprised by a Valencia that had already stolen both Euroleague games, but who kept his particular jinx against the whites.

Since that league final in 2017, 12 consecutive defeats in national competitions

Damn broken this Sunday, among other things for Mike Tobey's terrific display in the first half.

When he wanted to realize, Madrid had a 7-22 start.

Not even Laso's anger had any effect.

Only Poirier seemed to show momentum, powerful under hoops

(he finished with 16 points and seven rebounds)

At halftime, those of Jaume Ponsarnau commanded solidly: 27-33.

There was no reaction to return.

At least not enough to disturb the taronjas, who add six career victories and stalk the fourth place of Baskonia.

Even Hermannsson was hitting it from midfield.

Despite Llull's five triples, Madrid stayed at 69 points and that says almost everything: it is their lowest score this season in ACB.

"We had a lot of whiplash,"