&nbsp;&nbsp;Juventus started the season while looking to win their tenth successive Serie A title in Serie A, but instead found himself in danger of not qualifying for the Champions League after a 3-0 loss left him at his home against Milan in the Golden Square race in Raw. 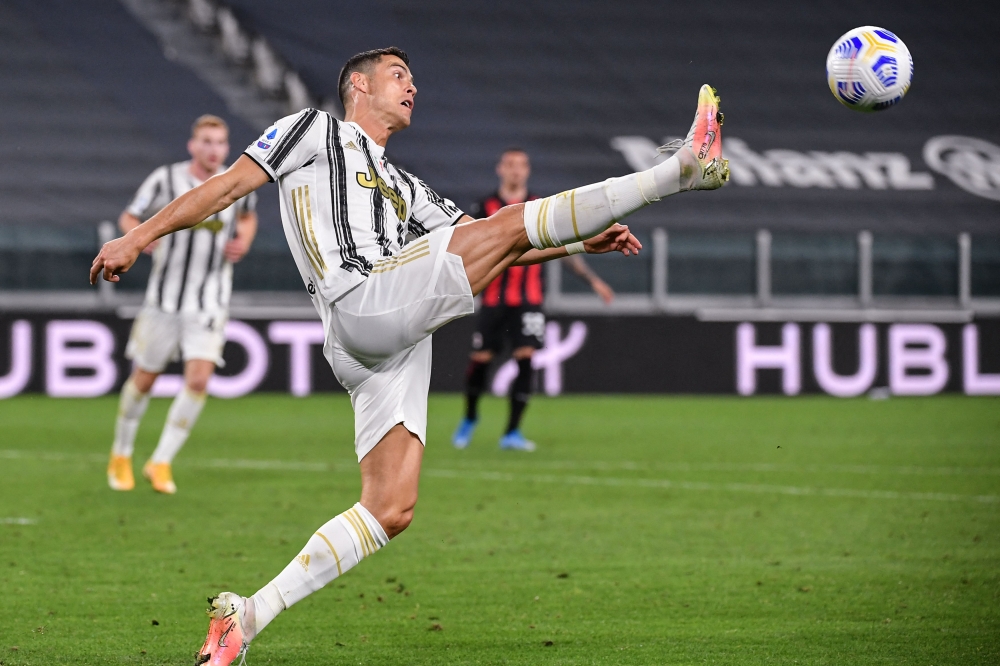 Juventus started the season as they were looking to win their tenth successive Serie A title in Serie A, but instead found themselves in danger of not qualifying for the Champions League after a 3-0 loss left them at their home against Milan in the Golden Square race in fifth place three years ago. Matches to the end today, Sunday.

The goals were scored by Brahim Diaz, Ante Rebi توم and Vicayo Tomori, to make Milan jump to third place with 72 points from 35 games and Juventus remain one point behind fourth-placed Napoli, and the two teams need to squander points in their struggle to finish the season in the golden box.

Diaz scored the first goal with a superb shot just before the break to give Milan the lead, and the visiting team had the opportunity to double the score in the 56th minute, but Frank Casey hit a weak ball from the penalty spot, which was saved by goalkeeper Wojciech Sztenzne.

But the missed penalty did not cost Milan much, and substitute Rebic scored 12 minutes before the end before defender Tomori, on loan from Chelsea, scored the third goal with a header to clinch the victory of Milan four minutes later.