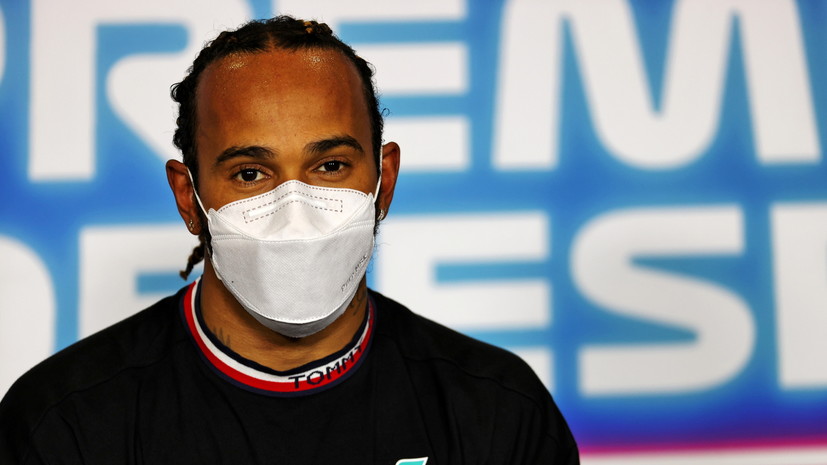 The reigning seven-time champion, who started first but lost his lead on the first lap, managed to win ahead of Dutchman Max Verstappen at the end of the race.

At the same time, the Red Bull driver managed to score an additional one point for the fastest lap in the race.

The three prize-winners were closed by another Mercedes pilot - Finn Valtteri Bottas.

His partner Mick Schumacher is 18th.

Earlier it was reported that Mazepin put the image of the St.George ribbon on the helmet in honor of Victory Day.